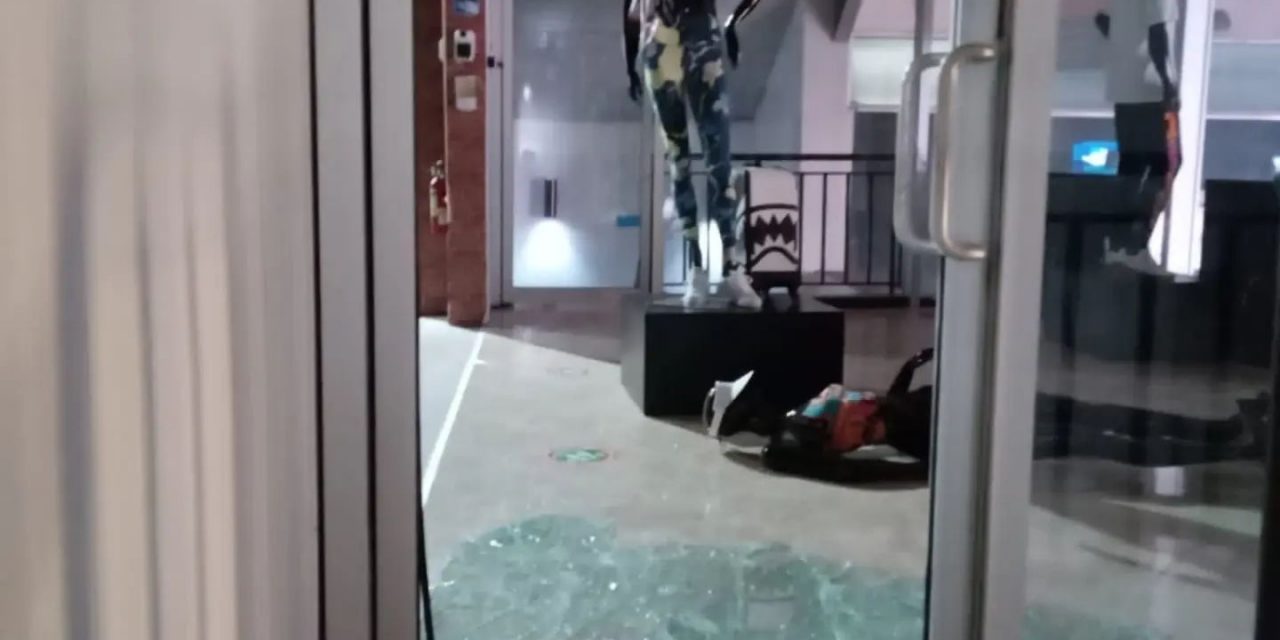 Thieves struck at the Sheraton Mall at Sargeants Village, Christ Church in the early hours of this morning smashing a glass door in an attempt to raid a store.

But they left empty handed after an alarm was triggered and mall security and the police quickly responded.

Social media video showed the shattered glass and a hooded burglar in dark clothing trying to gather loot as an activated security alarm can be heard in the background.

Video footage of the incident. 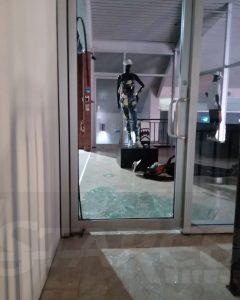 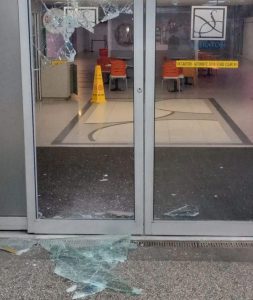 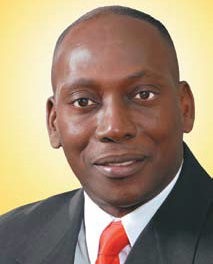