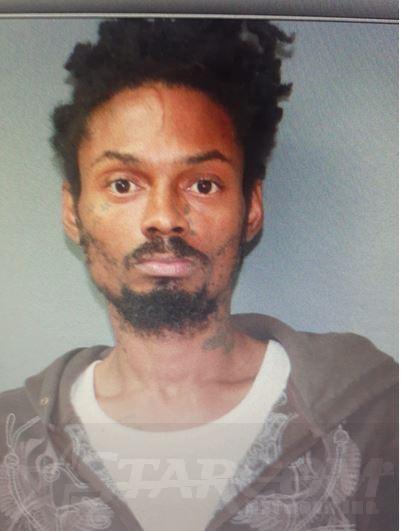 A 35 year old man has been charged with the murder of 72-year-old Simeon Legall who was found dead between the 8th and 10th November 2022.

Police have Ian Alleyne Farrell with the crime.

The charges came after officers from the northern division Criminal Investigations Department made a significant development in the investigations.

Drayton appeared at the District D Magistrate’s Court on Monday and was remanded to Dodds prison until February 10th, 2023. 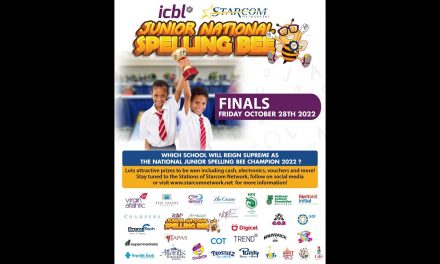