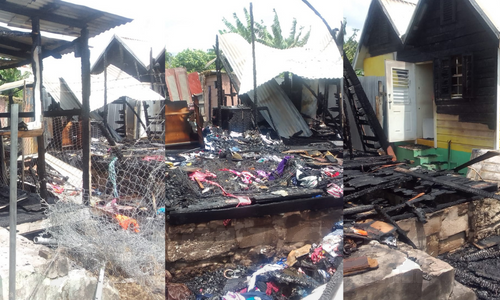 Starcom Network News understands that around 9 o’clock this morning a fire broke out at a small two-bedroom home that was occupied by a family of 10 who was not at home at the time.

Three fire tenders and 12 fire officers under the command of Station Officer Stanley Wilkie responded to the scene and extinguished the fire.

Rasheed Bishop who also lost his house in the fire recounts what took place.

Paul White who lives next door says his home has severe water and fire damage. 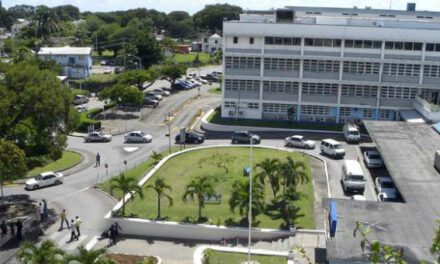 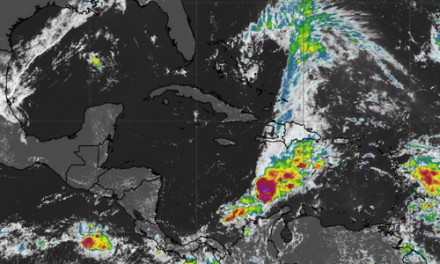 Mia: ‘I don’t want to be President’