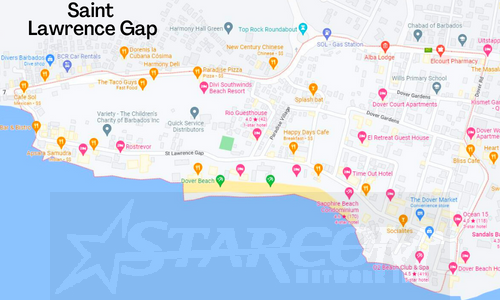 Christ Church South MP Ralph Thorne has hinted at the possibility of a legal challenge to the planned compulsory acquisition of some properties in the constituency as residents and property owners say they are shell-shocked over the development.

A notice published in the press advised of the intention of the government to compulsorily acquire about twenty-five properties in the Dover/St. Lawrence area.

The acquisition is to facilitate the construction of a marina by a private developer.

Loreto Duffy, a resident of the area is credited by Mr. Thorne as the key person alerting the public to the plan via social media.

Ms. Duffy tells Starcom Network News residents were stunned when they were alerted about the notice in the press.

Meantime, Mr. Thorne, a senior attorney at law, has reminded residents that they have the option of filing a legal challenge to the government’s plan to acquire their properties.

He was speaking on VOB’s Down to Brasstacks call-in program ahead of a meeting with residents this evening.

He says he doesn’t believe the state should acquire properties on behalf of private developers. 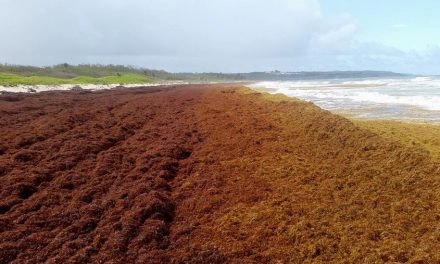 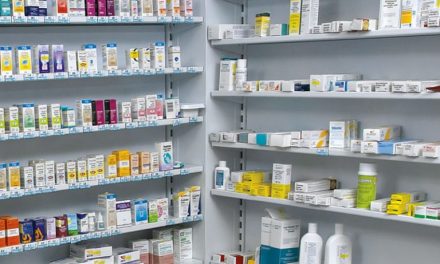 Some Medicines In Short Supply Amidst Covid-19 Surge