Government is overhauling the legislation governing the regulation of the energy sector saying it will pave the way for a major take-off in the renewable energy industry.

It says the sector will also generate up to five billion dollars in investment over the next ten years while creating jobs.

Energy Minister Wilfred Abrahams calls it an energy revolution, clearing the way for many new providers of solar and wind energy.

Minister of Commerce, Entrepreneurship and Small Business, Dwight Sutherland, tabled in Parliament the amendments to the laws governing the Fair Trading Commission and Utilities Regulation.

He says…. this gives the FTC the legal authority to set the rates for renewable energy while guaranteeing the consumers the best deal, and giving investors greater confidence.

He sees tremendous potential for growth in the local renewable energy sector. 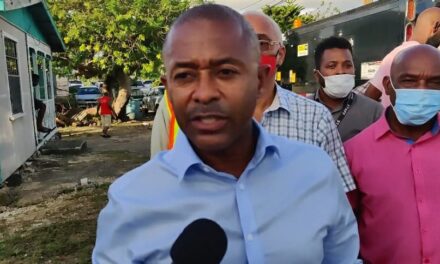