Former Chairman of the Barbados Agricultural Development and Marketing Corporation (BADMC), Anthony Wood, has lambasted the state agency over the decision to halt sales of chicken wings.

He says this is one of the major reasons why he quit the post and severed ties with the Barbados Labour Party. He however also seemed to indicate he hasn’t totally lost faith in the government but thinks they have some cleaning up to do.

Mr. Wood, a university Economist, controversially resigned as BADMC Chairman taking out a notice in the newspaper to announce his apparent falling out with Agriculture Minister Indar Weir and later also resigned from the ruling party, threatening to tell all about his concerns and reasons for the split.

Today, on VOB’s Getting Down to Brass Tacks call-in program he made it clear he felt government was siding with “big business” in stopping chicken wing sales by the BADMC. He argues while a chicken glut was cited as the reason and it was announced prices would come down, that has not happened.

He urged the government to reassess its stance on some issues.

Chief Executive Officer of the Barbados Agricultural Society, James Paul, also then called into the program to defend the chicken farmers. 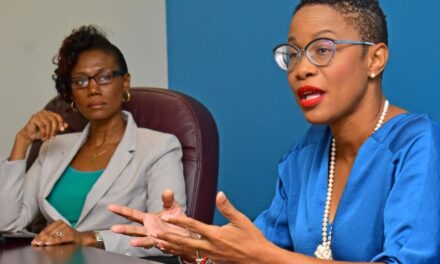 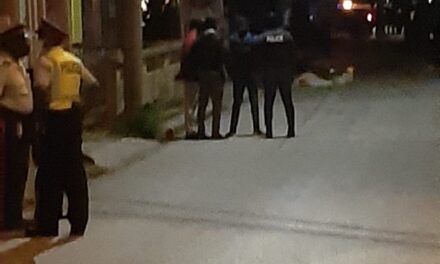