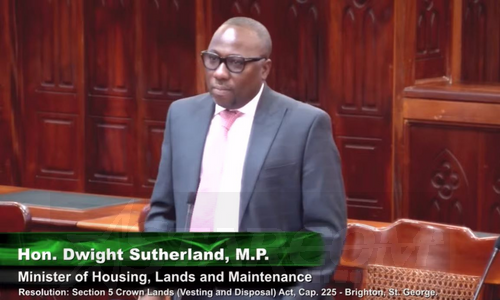 The government blames its financial challenges as being largely responsible for delays in completing the houses whose steel frames were imported from China.

The explanation was provided by the Minister of Housing and Lands. Dwight Sutherland,  as he introduced in the House of Assembly a resolution to acquire 7.2 acres at Brighton, St. George or housing development.

He specifically and repeatedly referenced the comments o VOB’s Down to Brasstacks programme about the steel-framed houses.

He noted that more than 400 small contractors have been given work completing the roughly 15 hundred steel-framed homes to house storm victims and low-income people.
He said about 75 percent of the homes have been completed.

The Housing Minister also said the government is in partnership with private developers to build about a thousand homes a year in line with their goal to construct ten thousand houses over five years.

Ban entertainment could be sector lifted

COVID-19 UPDATE: NO NEW CASES FOR A SECOND WEEK 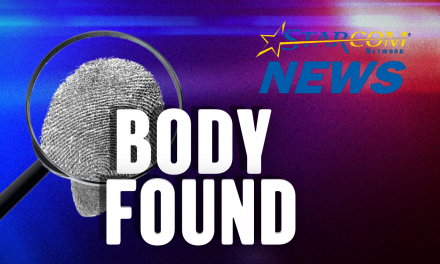