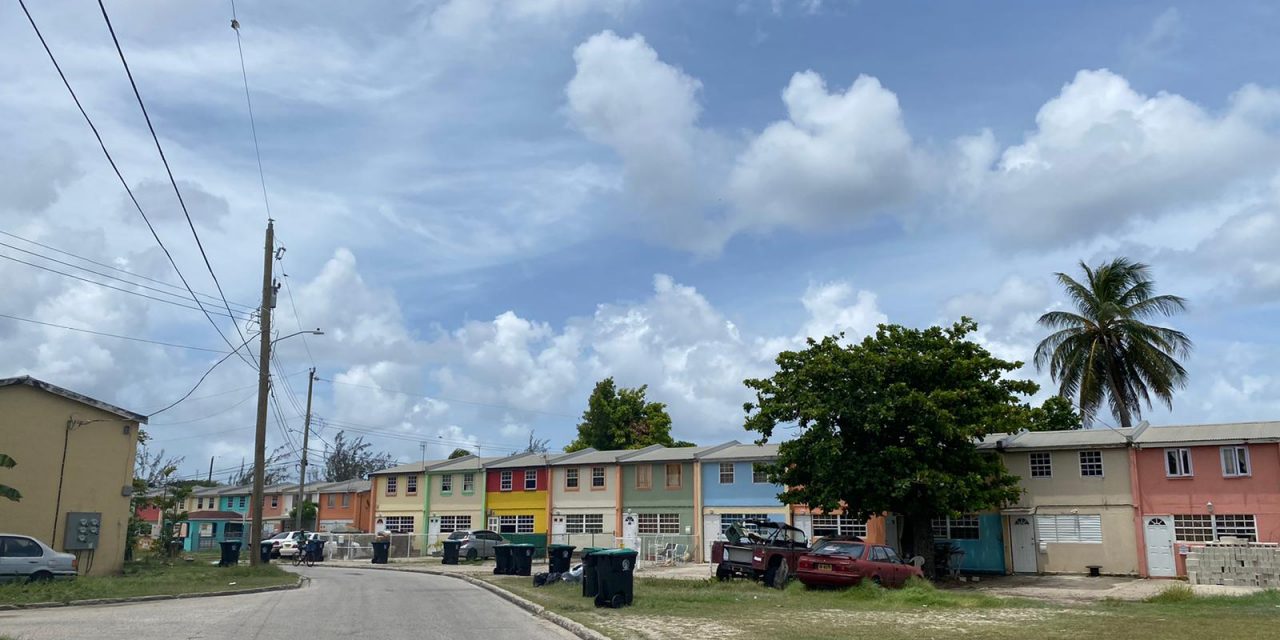 Friends and relatives of Jonathan Forte say they are shocked and saddened at the apparent suicide of the thirty-year-old man.

Police say that last night they received a report that a man had used a bed sheet to hang himself from a door frame at his home.

He was living in a rented house at Black Rock, but at Farm Road, Deacons where he grew up and where his family still lives, Starcom Network News spoke to his brother Shaquille Forte who discovered the body.

He noted that his brother did have some mental health challenges. 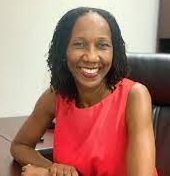 BHTA Renews Call For Mask Mandate to Be Relaxed 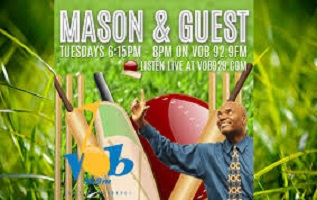