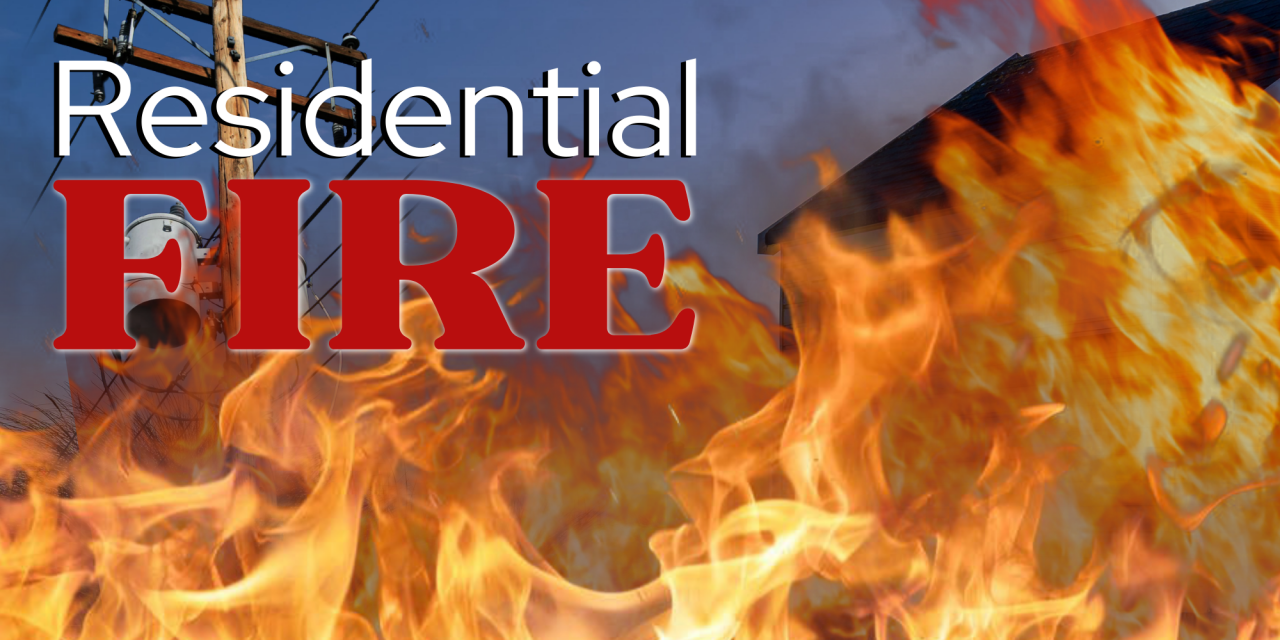 Fire and police are on the scene of a house, damaged by fire at Aston Hall, St. Peter.

Acting station officer Patrick Edwards stated Fire officers responded to the scene around 1:45 today where they found the house fully engulfed in the fire. Here is his report.

“We responded with one divisional officer,  a station officer, a sub-officer, a leading fire officer, and six fire officers with two ward attendants. On our arrival, we found the wood and wall structure,  totally engulfed in fire,  with a vehicle next to the building which we saw to save and we were successful and a storeroom. We were also successful in preventing that storeroom from being damaged. At this particular point, we are just finishing up the operation and preparing to hand over the scene to the police. The occupant and owner of the facility is reported to be Mr. Gray Broome, owner of Pizza Man Doc.”

There were no reports of injuries as an investigation into the matter continues. 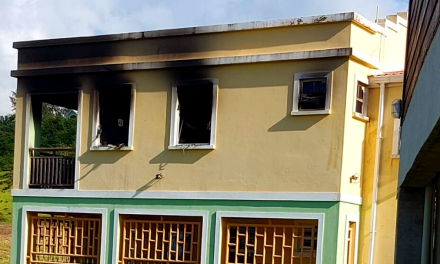