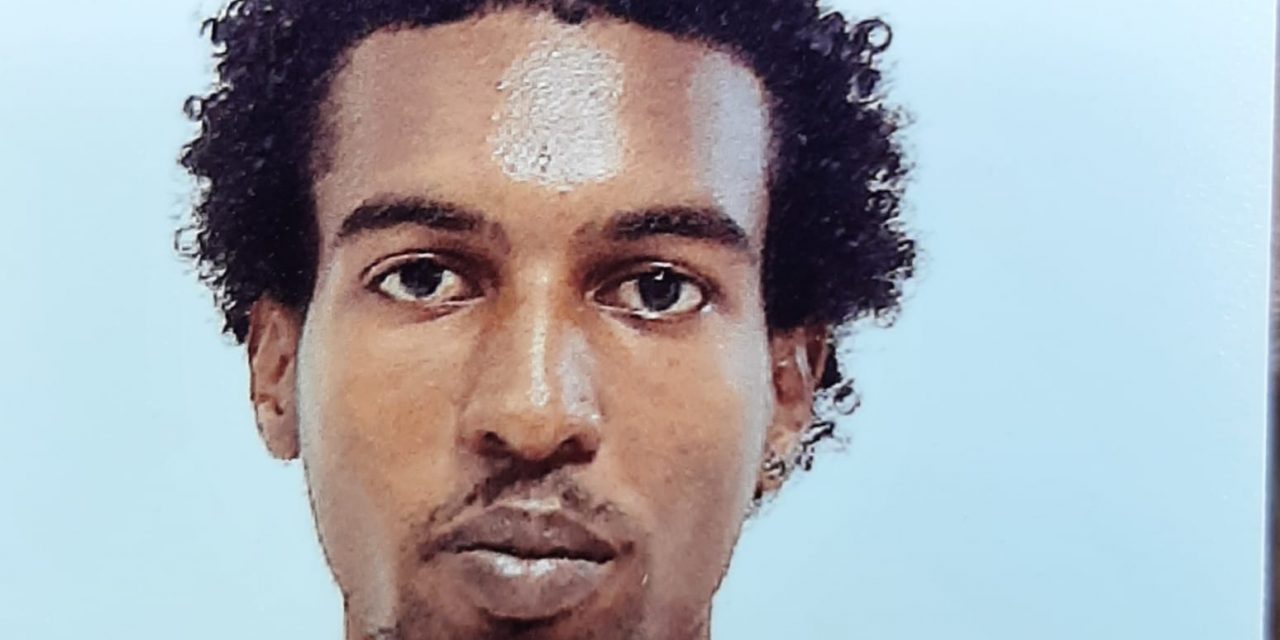 Residents of Britton’s Hill are shocked and confused over the circumstances surrounding the death of Rahim Camacho.

Camacho was found hanging from a tree at Landsdown Enterprise, Christ Church on Sunday.

When STARCOM Network News visited his relatives at their Bryden’s Avenue, Britton’s Hill home, they were too distraught to speak. We were only told that Rahim was in good spirits when they saw him last Wednesday.

We also spoke to one resident who told us he saw Rahim two weeks ago in Bridgetown. He described the young man as quiet.

The police are still trying to determine the circumstances of his death and have issued an appeal for anyone with information on the case to come forward. 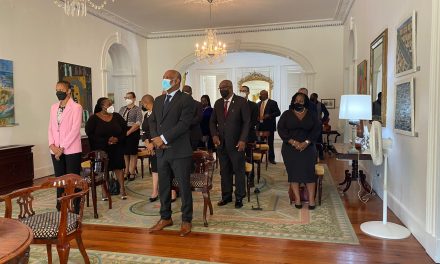