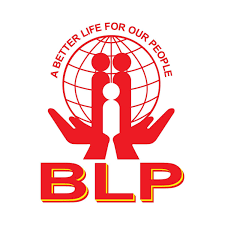 Yet another female former government Senator has defected from the Barbados Labour Party and joined the Democratic Labour Party as a campaign strategist.

Campaign officials of the Barbados Labour Party tell Starcom Network News that toward the end of December former Senator Lynette holder wrote the BLP General Secretary and campaign manager Dr. Jerome Walcott to say she was resigning from the party and at that time intended to be a DLP candidate.

The campaign bosses of the DEMs are neither denying or confirming the development but Starcom Network News is assured by usually reliable sources that the switch is a done deal and the party and the individual may soon be going public with the news, but are not ready to do so just yet.

This follows on the heels of another former government Senator Lucille Moe, a former BLP cabinet minister, who switched sides to become a campaign strategist for the Dems.

The DLP, meantime, is said to have been planning to keep news of this development confidential at this stage as they did with the Lucille Moe switch, but usually reliable sources tell Starcom Network News all will be revealed later this week. 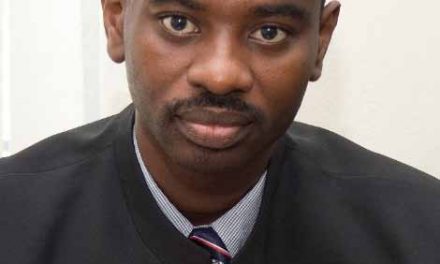 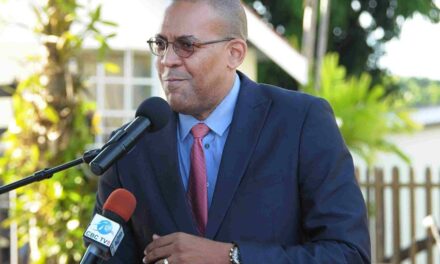