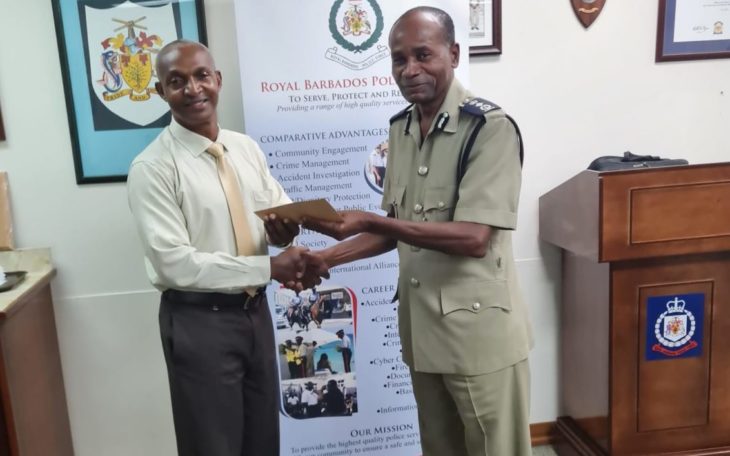 Mr. Boyce’s appointment as Commissioner of Police becomes effective on Monday November 1, 2021. Her Excellency the Governor General, acting on the advice of the Protective Services Commission, today approved the appointment on promotion.

Prior to his ascension to the top post, he had operational responsibility for crime in his position as Assistant Commissioner of Police. Throughout his 42 years of service in the Royal Barbados Police Force, Mr. Boyce was assigned to a range of specialist portfolios, including Criminal Investigations, Special Branch operations, and a six-year stint at the Regional Police Training Centre.

During his career, he also provided consultancy services to the Royal St. Vincent and the Grenadines and Royal Antigua and Barbuda Police Forces in 2002 and 2012, respectively. 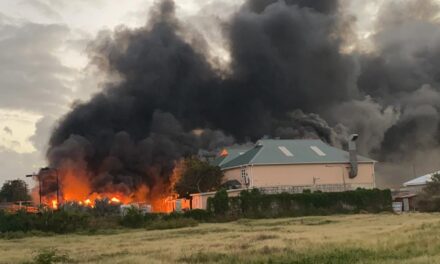 Fire at The Crane Resort 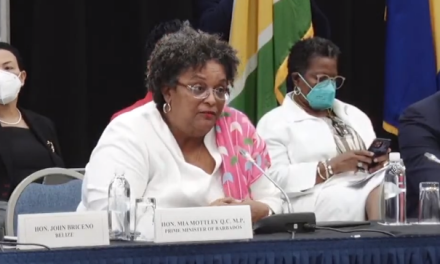