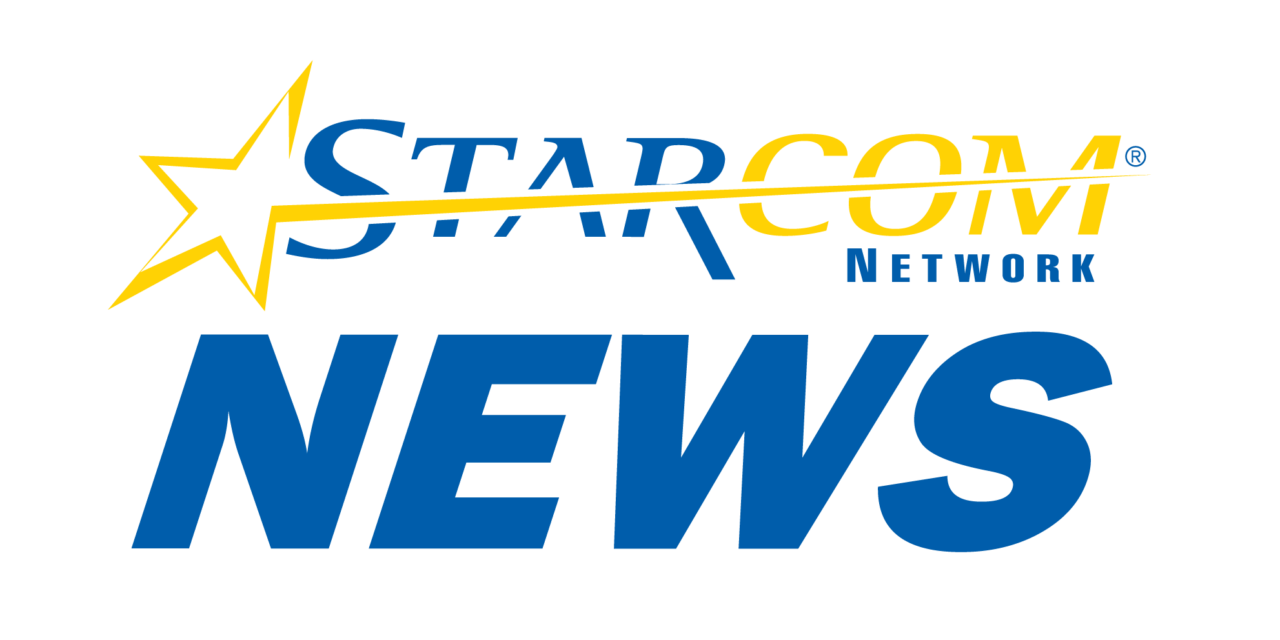 He was the driver of a  Sanitation Service Authourity Truck which collided  with a grey Toyota Corolla motor car S5947, owned and driven by Everton Morris 60 years of Franklyn Road, Belleplaine, St. Andrew.

The driver of the motor car said he was unhurt but stated he will be seeking private medical attention. Both vehicles were extensively damaged. 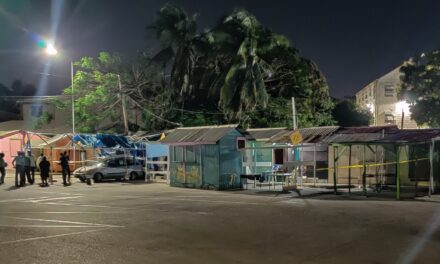