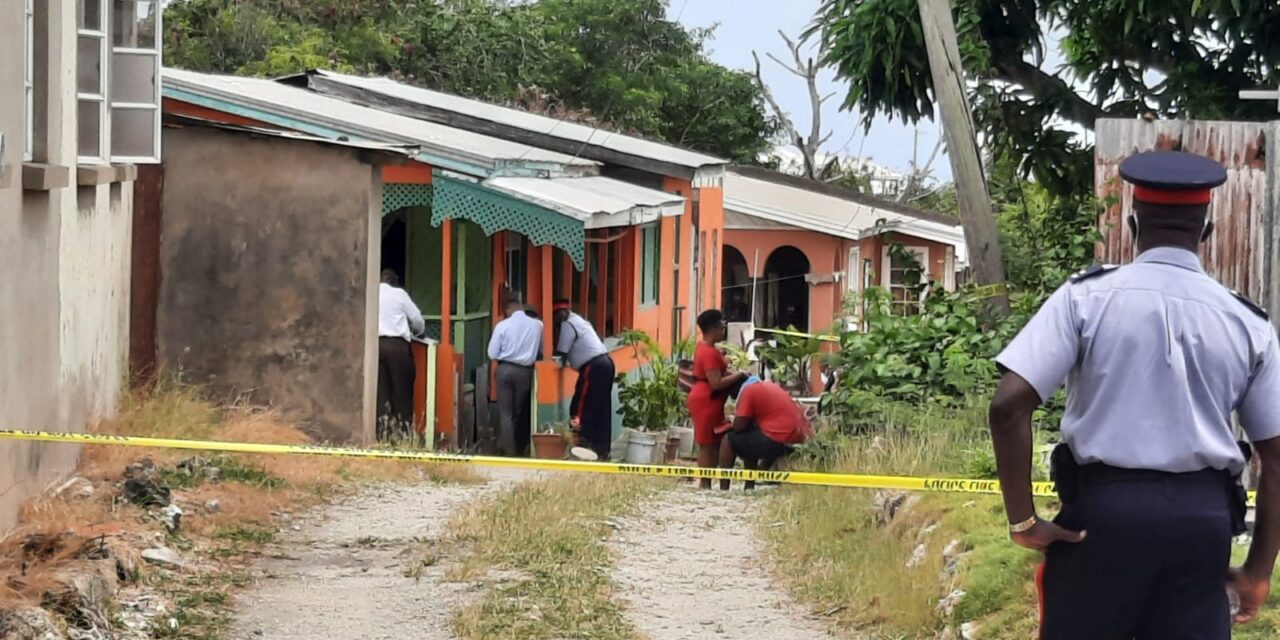 Police are at the scene of an apparent murder at Rose Hill, St. Peter.

The victim is a former police constable. This is the same district where acting police station Sergeant Newton Lewis was shot dead less than a month ago while responding to an armed robbery near his home. 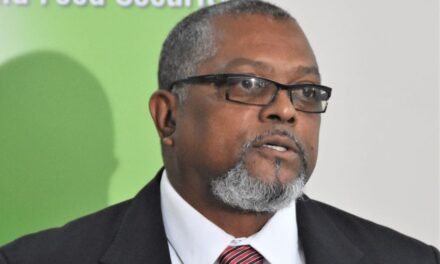 Weir: No Crisis; Portvale Back in Operation by Weekend