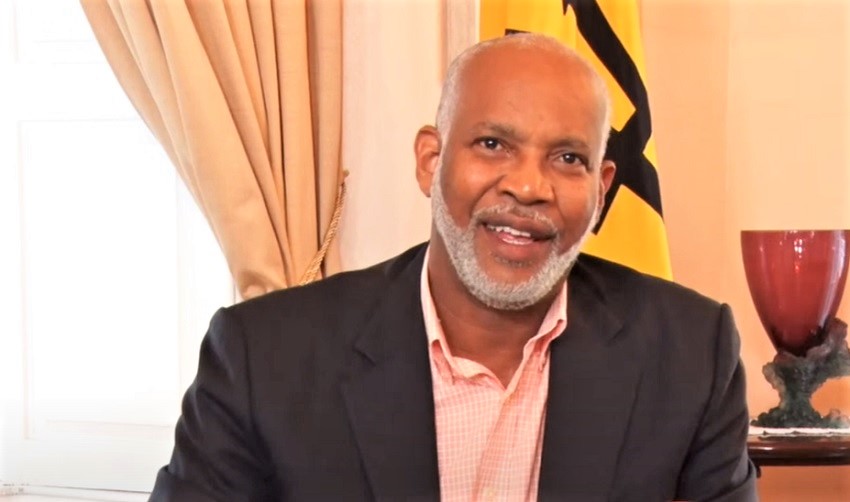 Below is a statement by Attorney General Dale Marshall on the killing of Sgt. Newton Lewis

He was off duty at the time, but that meant nothing to him because, in his own words, “a police officer is always on duty”. He answered a call of distress and paid the highest price possible for answering that call.

Another person has lost his life to gun violence in our beloved Barbados, and if any good can come of this tragedy, it would have to be that Sergeant Lewis’s life must not have been lost in vain.

Let this galvanise all Barbadians into recognising that gun crime, or any crime for that matter, cannot solely be a matter for law enforcement but that we must all be concerned in wrestling it to the ground.

Enough of the armchair commentary. Everybody wants the police to solve this problem on their own while the rest of os look on. This fight cannot be a spectator event, with the members of the community simply crying out for the police to do more.

We all have a stake in this, and we all must do more. Join us in this fight against gun crime. If you see something, say something!

Be assured though, that since last night the resources of the police force have been fully mobilised to bring these perpetrators to justice; and our personnel are entirely committed to solving this and all other killings recorded in this country.

The Royal Barbados Police Force has lost a valiant officer, his wife, a caring husband and his children their loving dad and a fine example of a father. I have spoken directly with Mrs. Lewis and, on behalf of the Government, I have assured her that her family will not be left to bear the awesome burden of this tragedy alone.

I extend my condolences to his entire family, especially to his grieving wife Kathy, to his work colleagues in the Royal Barbados Police Force, who will feel his absence most keenly, and to the quiet community of Rose Hill in St. Peter, now thrust into mourning the loss of one of their own.

May Sergeant Newton’s life be the example that we all emulate, and may his soul rest in peace. 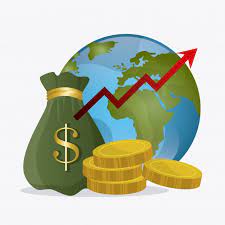 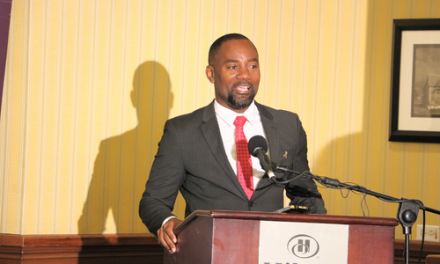 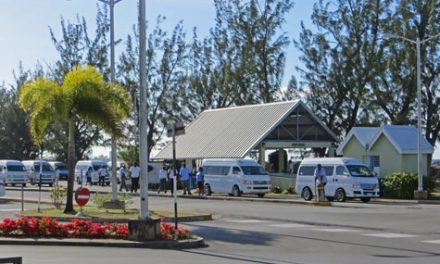 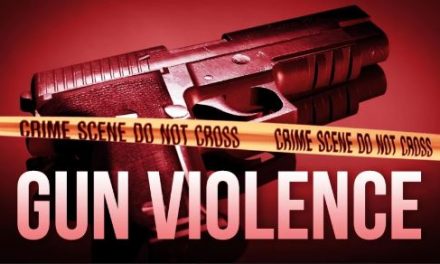