Lewis, who was the driver of the Commissioner of Police was killed after an attempted robbery at a shop in Rose Hill St. Peter around 9:05pm.

Speaking to Starcom Network News Police Public Relations Officer, Acting Inspector Rodney Inniss, renewed his call for the public to assist by providing any information they may have that can help bring the perpetrators to justice.

He told says the force remains committed to finding the perpetrators.

Police break up BLM protest outside US embassy 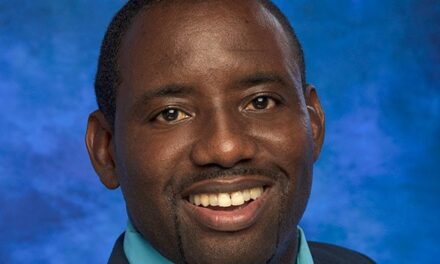