Two people have been injured one of them critically in a work-related incident at the Arawak Cement Plant in St. Lucy.

Starcom Network News understands that the two injured people remain hospitalised and the condition of one of them is considered to be very grave.

When contacted, officials of the company declined comment but said a statement on the matter would be issued in due course.

Police at Crab Hill Police Station are carrying out investigations into the incident.

During the process a blockage was observed and the mentioned crew took steps to remedy the blockage, during the procedure a mixture that was extremely hot was expelled completely covering Brian Moore, Vincent Ellis also sustained radiant exposure.

Both injured men were transported to QEH by ambulances.

Brian Moore reportedly had about 9 percent of his body burnt any is listed as gravely/critically injured. Vincent Ellis is reportedly detained at Ward B7 with burns to both hands and feet. 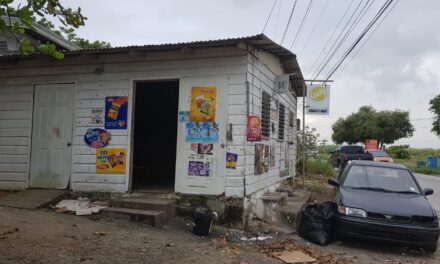