Lawmen launched an unnatural death investigation after Gibson was fatally shot around 9:15 p.m. near his residence at Ashdeane Village.

Officers received a call which indicated that a man was shot and injured near his home.

On arrival, lawmen discovered the injured man who was quickly taken to the Queen Elizabeth Hospital by ambulance, where he was pronounced dead, according to a media statement.

Anyone who may have information in relation to this incident is asked to call 417-7500, Crimestoppers 1800TIPS, Police Emergency at 211 or any police station.

Residents say the deceased who they referred to by the nickname Biscuit may have been a victim of a robbery.

They such an incident is unusual in that particular neighbourhood.

Blackman To Chair WTO Committee on Trade and Environment 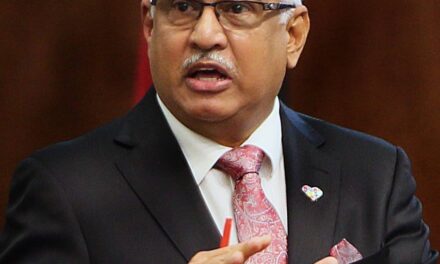