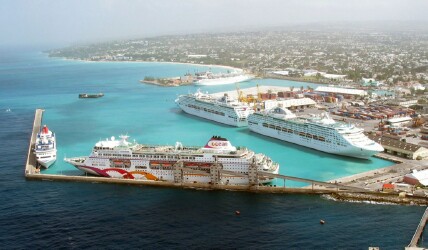 The local cruise industry which was already on an operational pause due to the covid-19 pandemic, has been dealt another blow as resumption of the sector has now been pushed back until April 1st, next year.

With several countries, including the US and the United Kingdom, now battling a second wave of the virus, Holland America Line, a subsidiary of cruise giant Carnival Corporation has announced it will further suspend sailings from resuming across the globe until April 1st, 2021.

A recent cruise by the vessel the SeaDream1 that departed Barbados on what was supposed to a model for the resumption of cruises was canceled after a covid-19 outbreak onboard despite what were said to be extensive protocols that had been put in place.

Chairman of the Barbados Hotel and Tourism Association, Geoffrey Roach, who is also CEO of Bridgetown Cruise Terminals, tells Starcom Network News these developments will place many tourism dependent businesses in Barbados under a lot of pressure.

It also means the restart of the cruise business here could be delayed by four or five months. 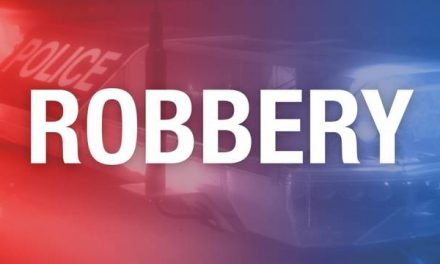 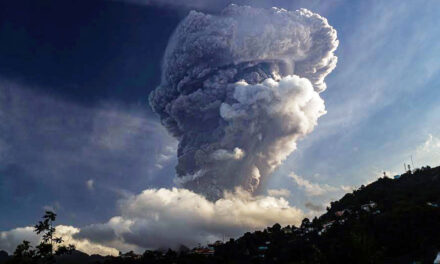 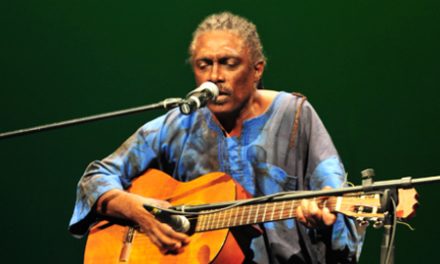 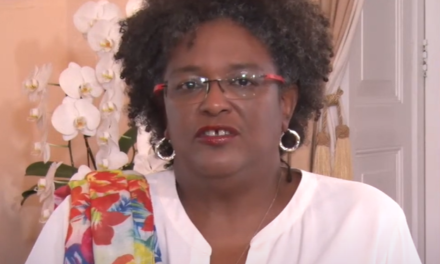