Police at the Operations Control Room received a report about 11:58am, Sunday 27th September 2020 from residents in the said area that a gunshot was heard at the residence of a 34year old man of 8th avenue New Orleans, St. Michael.

On arrival checks were made and police were informed that a man was earlier discovered bleeding from the head and he was transported to the QEH by private vehicle.

He was later pronounced dead whilst at the QEH. 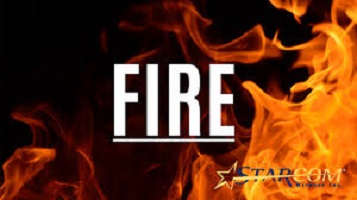 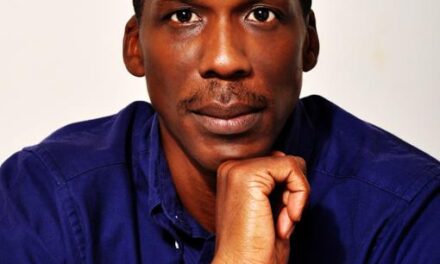