The new director of the Transport Authority says progress is being made in bringing order to the public service vehicle (PSV) sector but believes there’s a minority of operators giving the rest a bad name.

At the same time, Ruth Holder is urging PSV operators to choose their drivers more carefully and to monitor their activities better.

The incident was captured on video and circulated on social media.

Miss Holder says that matter is engaging the attention of the police. She tells Starcom Network News she still believes a minority is involved in such behaviour.

She had this advice for PSV owners. 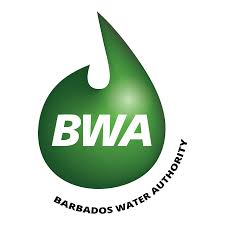 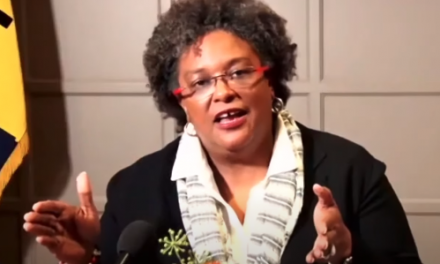