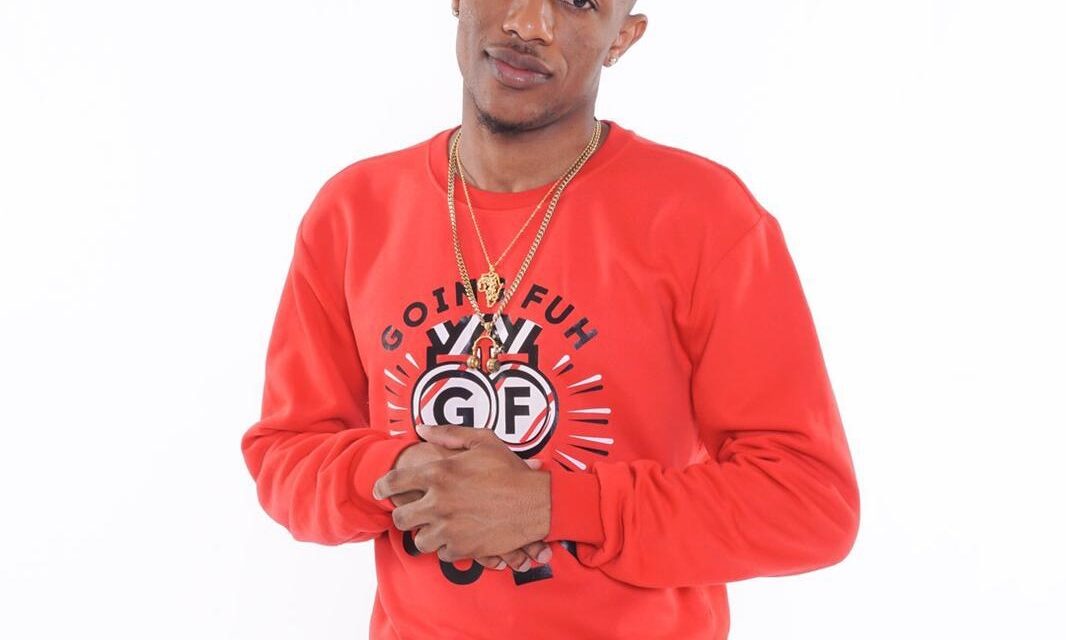 What’s the story about ‘Own Ting’?

In terms of the minor details it was written by myself (Shaquille), produced by Jus D and mixed and mastered by Jus D. It’s actually on a riddim called the Inside Out Riddim and there are about 3-4 other songs on the riddim as a well.

The concept behind the song ‘Own Ting’ is really and truly…it speaks to women and uplifting women…letting them know that their own ting. They don’t need to depend on men for anything but it’s kind of like a twist on it…like if the man not treating you right stuff like that. It’s basically going down that line but when you look at the lyrics you would kind of get the gist or idea….

“Gal if ya don’t need no man

Nah tek disrespect from no man

If de man wan leave let he go on

Cause you got ya own ting

What did you release the song during the pandemic?

I felt like it was important to release music for the lovers and supporters of not only Soca music but music in general. People need something to get through this difficult time.

As it relates to me, it was a way to express myself giving all that was happening with COVID-19. Music helps me to do that. In addition it was also a move to remain relevant and consistent with my contributions at an unusual time like this with the festival being cancelled.

How has COVID impacted you as an artiste?

COVID-19 has impacted us severely. With the cancellation of Crop Over I really took a hit financially but the mental aspect of not having a season was hard to digest. But on the bright side, the down time allowed me to sharpen my writing skills, and focus on myself as an artiste. I recently did a slight rebrand from “Shaquille” to “Shaquille Gfg” which puts more emphasis on the Going Fuh Gold.

I’ve also been able to focus more on the digital aspect of my music.  Monitoring and analyzing the information to see which international markets to target in the future. 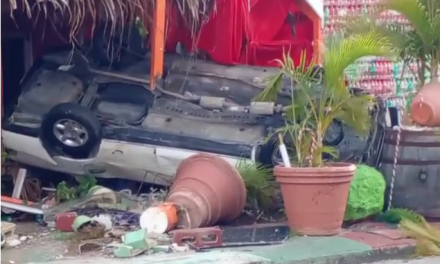 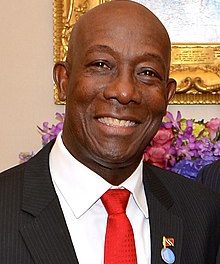 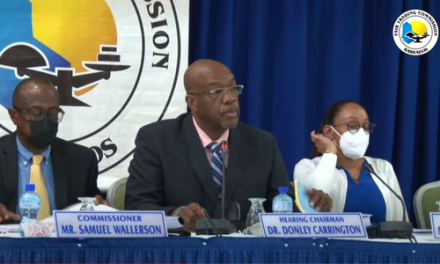 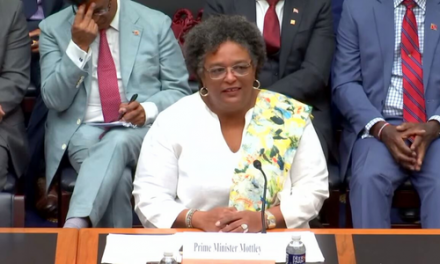