Zack Robert Nadur, of South Ridge Christ Church was remanded to HMP Dodds this morning when he appeared in the District F Magistrates Court charged with  possession of 50 rounds of .32 ammunition at his residence without a license to do so.

The 74 year old appeared in before Magistrate Douglas Fredrick and was represented by his attorney Angela Mitchell-Gittens. He is to reappear on October 6.

New COVID-19 travel protocols to include guidelines for vaccinated visitors 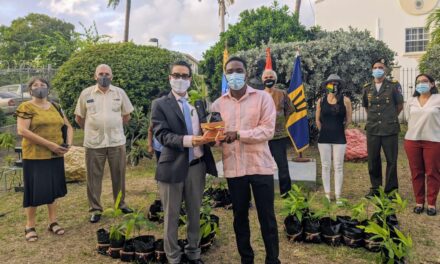 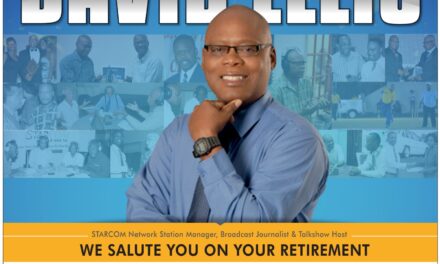 A Taste Of Achievements – A Tribute To David Ellis 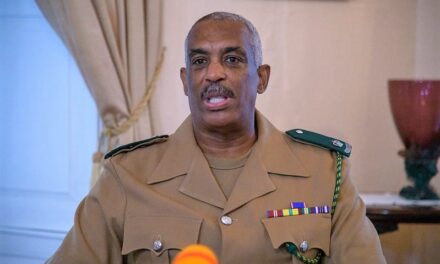