The police have released no information following today’s high profile arrest of several men in the heart of the city.

The vehicle the men were travelling in was surrounded by heavily armed police in an operation captured on video and widely circulated on social media.

The person of interest at the centre of the operation is said to be a well-known Bridgetown business but reliable sources say he is not the person identified in several posts as the person who was detained. 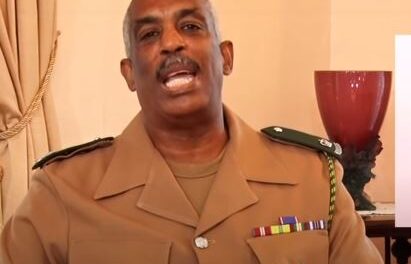 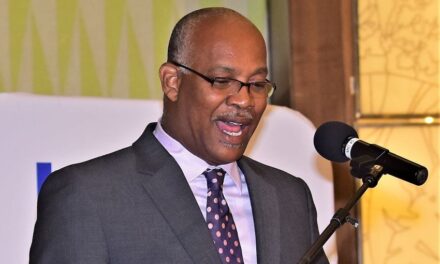