Former Chairman of Clico Barbados Leroy Parris has been granted bail after appearing in court this morning charged with fraud.

Mr. Parris who is represented by a battery of attorneys including QCs’ Hal Gollop and Michael Lashley appeared in the District ‘A’ Criminal Court in handcuffs and accompanied by two police officers from the financial investigation unit, also called the fraud squad.

He appeared before magistrate Christie Cuffie-Sargeant around 10:15 am and was granted bail in the amount of  Bds 1.5 million.

Mr. Parris was taken into custody two days ago as the police probed financial dealings at the now defunct CLICO insurance company.

The investigation related to Bds 3.3 million that was allegedly paid out of the company as legal fees and then allegedly transferred to another company. 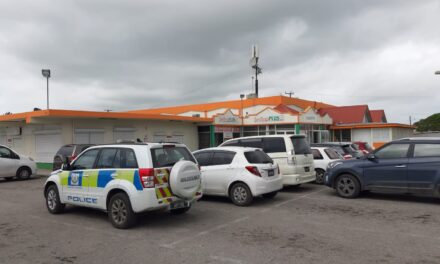 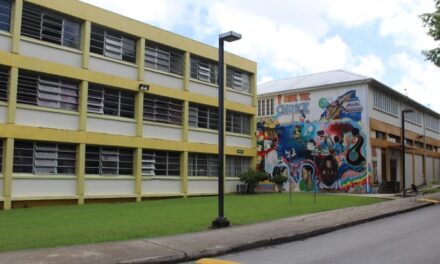 BCC workers back on the job 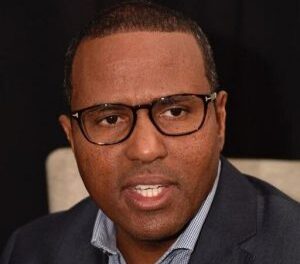