Police have identified the 16-year-old boy missing at sea as Amali Mayers of Beach Mount, Bathsheba, St. Joseph.  He is a fifth form student of the Alleyne School.

Amali went missing after reportedly free diving with three other persons off the Coast of Tent Bay, Bathsheba, St. Joseph, near Atlantic Hotel.

Police said they received a report of the incident via telephone around 12:45 pm.

The Police Marine Unit and the Barbados Coast Guard are currently conducting searches at sea in the general area. 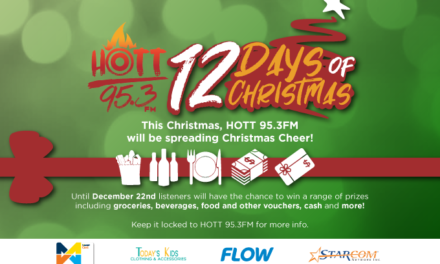