Work Stoppage at the Transport Board 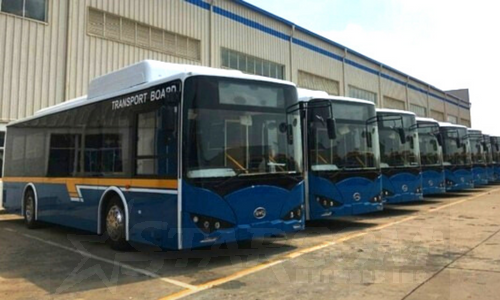 Workers at the Transport Board are off the job.

The Transport Board staff, who are represented by the Barbados Workers Union, stopped work this morning and the board’s buses are off the road.

The drivers and other staff have gathered outside the gate of the headquarters of the statutory corporation at Weymouth, St. Michael.
Some workers told Starcom Network News they are describing it as a work stoppage rather than a strike.

They also said they were awaiting the arrival of the former BWU General Secretary Sir Roy Trotman.

They declined to outline the reasons for the stoppage except to say it was over a number of grievances.

Starcom Network News understands however a key issue is acting appointments at the institution. 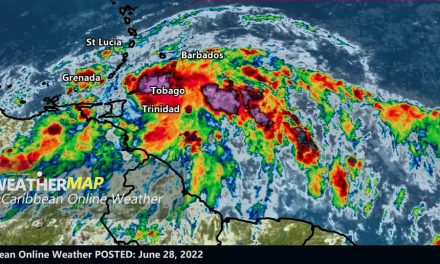 Trinidad and Tobago Under Tropical Storm Watch- Country Shuts Down 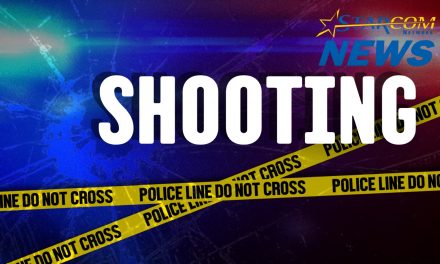 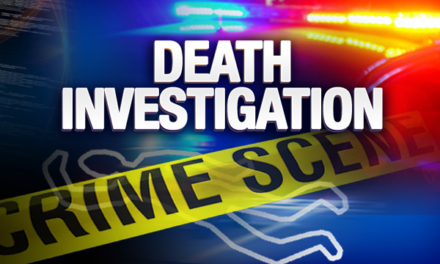 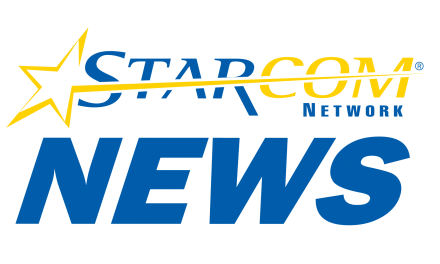