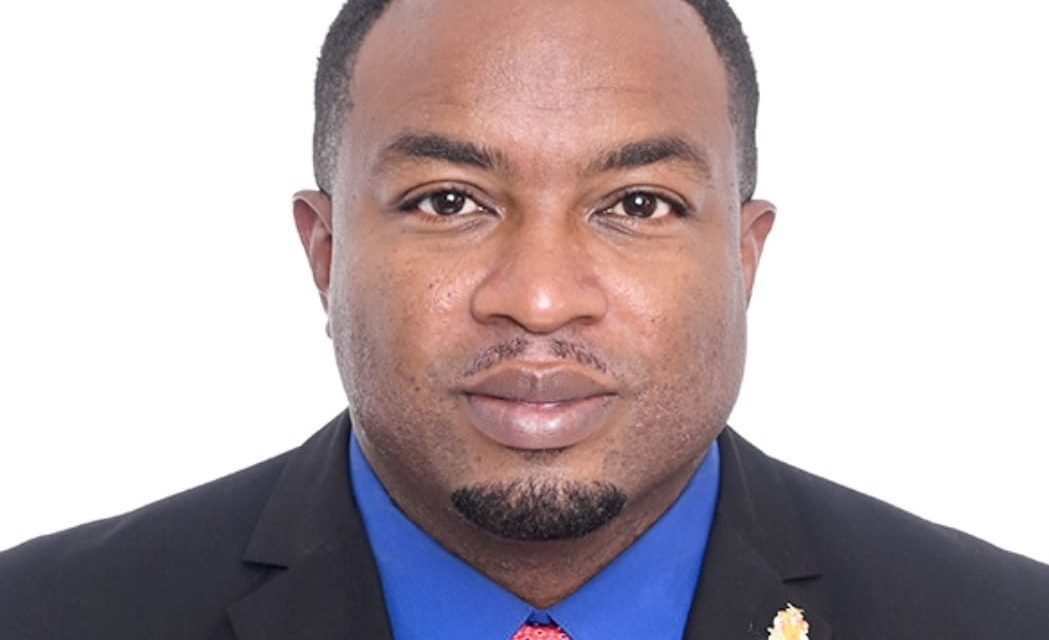 Government’s new crime prevention plan appears to be producing results just a month after its roll out with a noticeable reduction in gun violence over the past few weeks.

Minister in the Attorney General’s Chambers with Responsibility for Crime Prevention, Corey Lane, tells Starcom Network News that up to 150 initiatives are planned over time, but the initial 15 point plan is focussed heavily on direct intervention targeting at risk individuals.

Mr. Lane disclosed that Barbados has been getting advice from international experts in the area of violence reduction.

Mr. Lane says there’s also outreach to people not yet involved in crime to provide training and other opportunities.

The crime prevention chief says they have made progress but there’s still a long way to go.

More than a hundred initiatives are to be rolled out and will be outlined to be the public and various interest groups in a series of public consultations.

When Starcom Network News polled members of the public on the streets of Bridgetown today, some said they are seeing the results of government’s initiatives.

Members of the public in Bridgetown today. 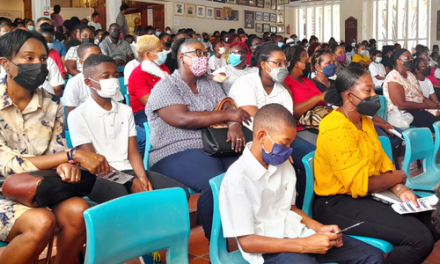 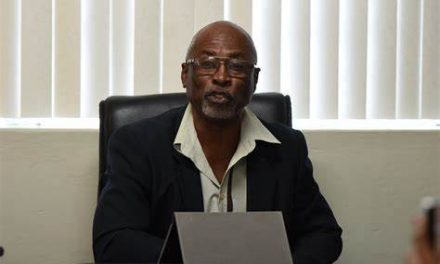