Strategist Henry Predicts Antiguans May Head Back to Polls Soon 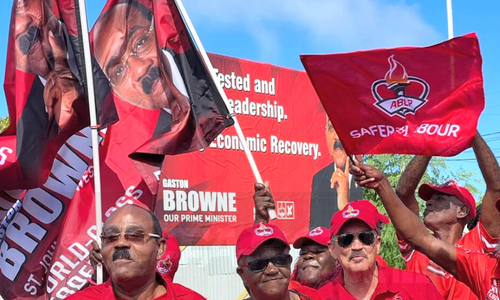 Regional political consultant, Hartley Henry predicts the people of Antigua and Barbuda may soon return to the polls given the slim margin of victory for the governing party in yesterday’s general elections.

He believes the outcome indicates a lack of confidence in both the government and the opposition.

Prime Minister Gaston Browne’s Antigua and Barbuda Labour Party won just 9 out of 17 seats compared to the previous election when the party won 15. 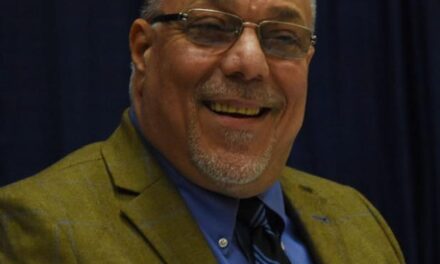 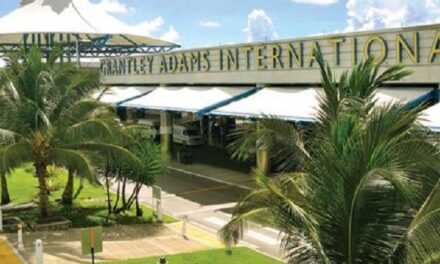 US concern over security foul up at Grantley Adams 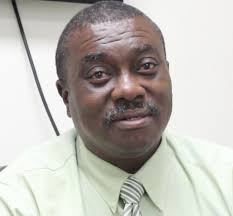