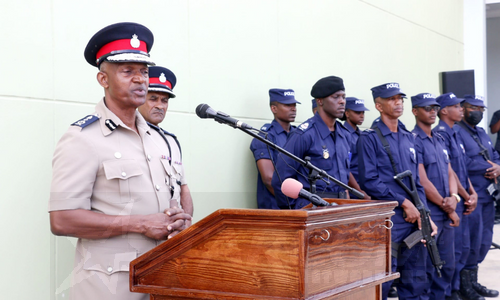 Barbados Defence and Police Service have announced that they will be teaming up to tackle gun crime as Barbados recorded its 41st murder for the year so far.

Speaking at a press conference today the Police Commissioner Richard Boyce, has warned criminals that they are serious about the operation and intend to come after them.

The Police Commissioner gave an update on the murder count. Elder Affairs Minister: Too many Elderly Neglected by Family 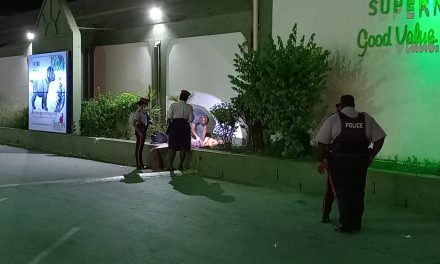