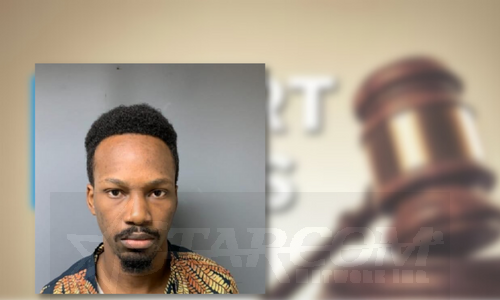 A 27 year old man from Halls Road St. Michael has been charged with the murder of 72 year old Simeon Legall who was found dead on November 10th.

Police have charged Romono Anthony Drayton with the crime.

The charges came after officers from the northern division Criminal Investigations Department made a significant development in the investigations.

He was not required to plead to the indictable charge and was remanded to prison at Dodds. 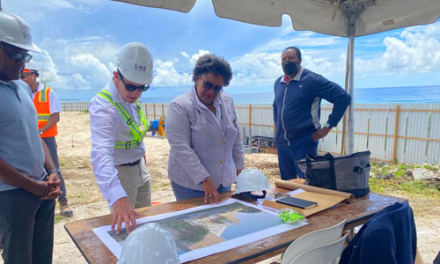 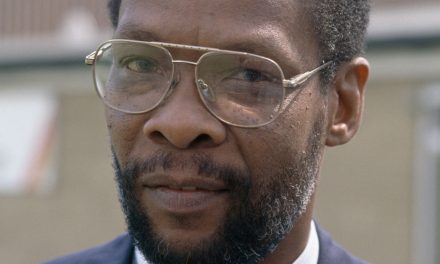 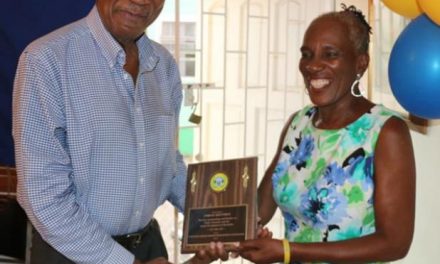