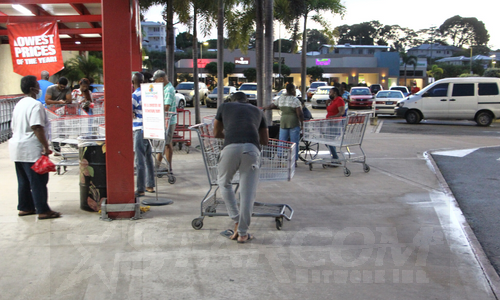 The international Black Friday shopping trend is catching on in Barbados in a big way with retailers launching major promotions and shoppers heading to stores looking for deals.

President of the Barbados Chamber of Commerce and Industry, Anthony Branker, tells Starcom Network News that local businesses are increasingly looking to the Black Friday craze to boost sales.

Businesses are also gearing up for Christmas shopping.

President of the Barbados Chamber of Commerce and Industry, Anthony Branker.

Some businesses in Barbados opened from as early as 6am to start their Black Friday sales.

Our reporter Ricardo Roberts was on location when Cost U Less opened their doors just before six o’clock.

Shoppers at Cost U Less at Weclhes. St. Thomas

Later in the morning customers were out in large numbers at businesses such as Courts Furniture Store in Bridgetown. 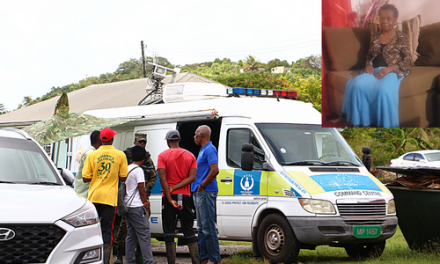 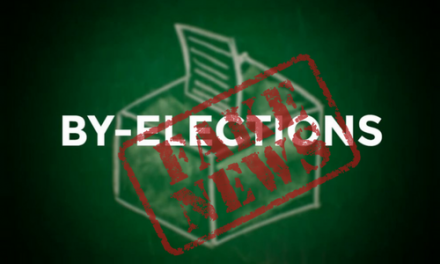 Hinkson Denies Any Plan to Quit His Seat Before Year End 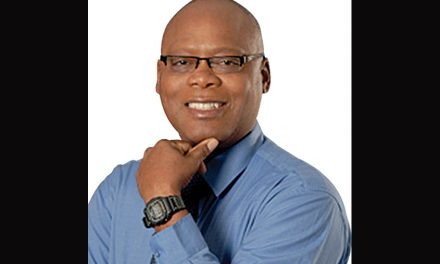 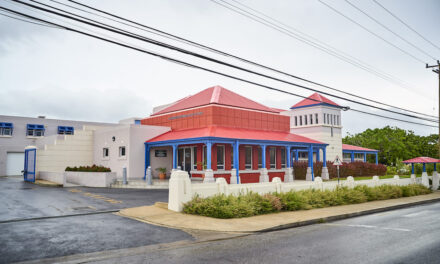