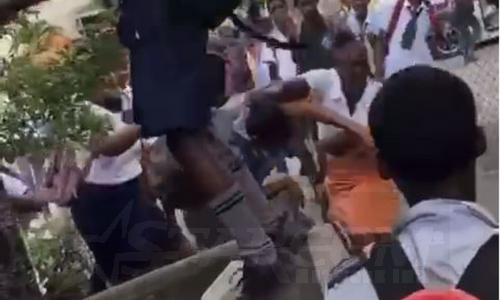 Violent brawls involving school children are of increasing concern to teachers and even some businesses one of which was recently forced to ban school children from its premises.

Some of the bad behavior has been caught on viral video, a series of which has been making the rounds on social media recently.

General Secretary of the Barbados Union of Teachers, Herbert Gittens, who is also the principal of the Wesley Hall Junior School, tells Starcom Network News the bad behavior is a real concern. 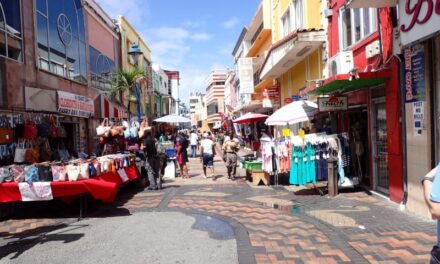