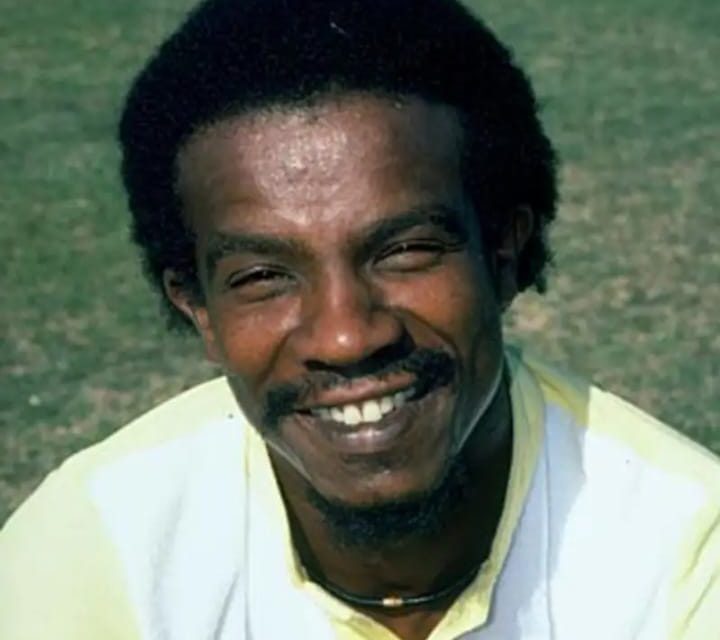 Former Barbados and West Indies cricketer David Murray is dead at the age of 72.
He collapsed and died just feet away from his home at Station Hill, St. Michael.

David Anthony Murray (born 29 May 1950) played in nineteen Tests and ten ODIs from 1973 to 1982 as a wicketkeeper.
He was the son of the West Indian batsman Everton Weekes.

Sincerest condolences to his family and friends and the Barbados and West Indies cricket fraternity. 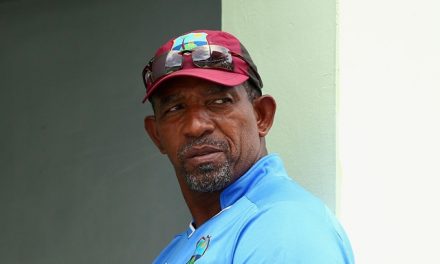 COVID-19 protocols in place for 11-plus exam