Despite some delays, the almost 500 million dollar Sam Lord’s Castle hotel project is scheduled for completion at the end of next month or early January and will create hundreds of jobs with recruitment to start shortly.

This has been disclosed by, Dr. William Duguid, the senior minister in the Prime Minister’s office with responsibility for coordinating infrastructural projects.

The three year-old project is being undertaken by the Barbados government at a cost of 240 million US dollars with funding from China.

Dr. Duguid tells Starcom News the project was due to be completed this month but logistical issues have pushed back completion by about a month.

He explained the delays.

Dr. Duguid says the hotel will be run by the Wydham group and will eventually employ up to a thousand people. 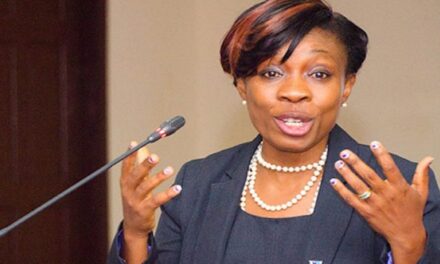 Over a dozen investors apply for cannabis licenses 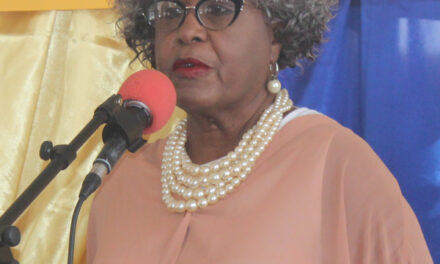 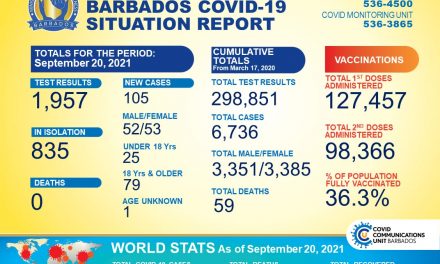