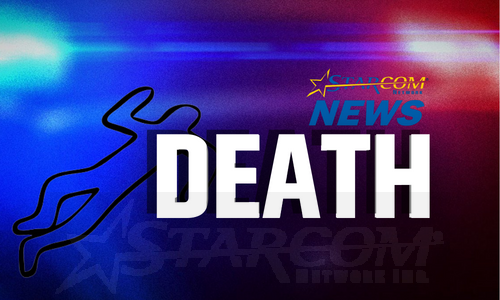 Barbados has recorded yet another murder, a man apparently robbed and shot at his home last night.

The 72-year-old man was discovered dead at his home at Springfarm, St. Thomas with a gunshot wound to his head.

The home was ransacked indicating a burglary.

This is murder number 39 for the year so far. Thirty of those by the gun. 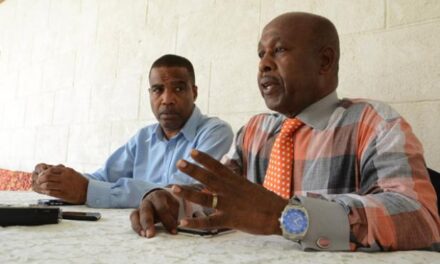 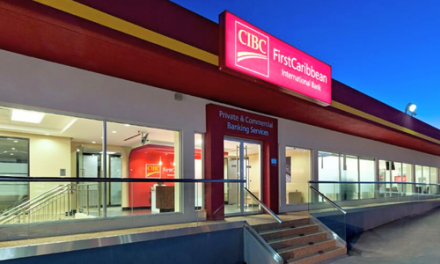