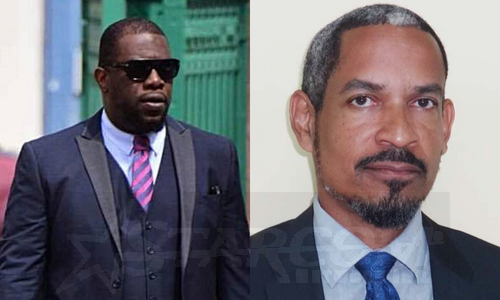 A suggestion to resume hanging as a response to a surge in homicides has been rejected by former President of the Barbados Bar Association, Andrew Pilgrim, and Member of the Constitution Reform Commission, Senator Gregory Nicholls.

Speaking on VOB’s Down to Brasstacks call-in program, Mr. Pilgrim, one of this country’s most prominent criminal attorneys indicated his strong opposition to capital punishment.

Meantime, Senator Nicholls notes that there have been instances where people have been executed and later it was discovered that they were innocent.

But he also feels the sentences of some killers should be longer.

Senator Nicholls points out that the death penalty is still on the books but that the Privy Council ruled that it should not be mandatory for every murder conviction.

Against the background of concern about accused killers getting bail, Mr. Pilgrim argued that lawyers should not be blamed but that the judicial system needs to fix the bottlenecks and backlogs that lead to offenders being released. 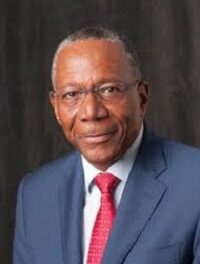 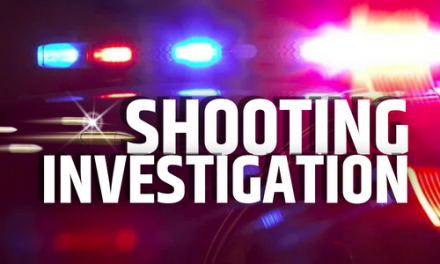