Friends Mourn Death of Two Men With Violent Past 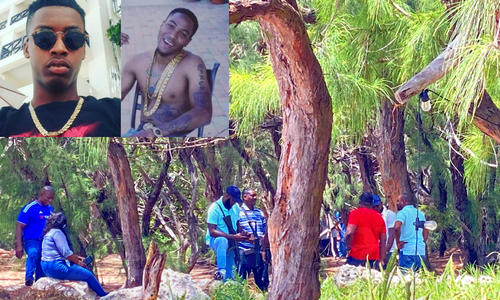 Friends of the two men whose bodies were found yesterday have voiced sadness over the killings; while, other residents are concerned about the gun violence and want tough action to deal with it.

Blackett was on bail in connection with three separate murders and was released from prison less than a month ago, while authorities said Gittens also had a history of violence.

This morning at Bottom Close, Wildey Starcom Network News spoke to a close childhood friend of Gittens who was also an acquaintance of Blackett.

Another friend of Gittens expressed both sadness and, anger at how he died and spoke of how dangerous and unpredictable what he called “the streets” had become.

Older residents of the general area are very concerned about what’s going on in the country and want a stricter national approach to dealing with violent criminals.

A resident of Wildey, St. Michael. 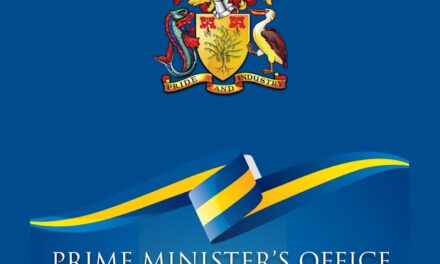 Reginald Farley sworn in as Senator