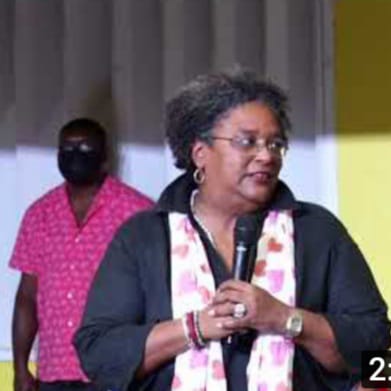 Miss Mottley was speaking last evening at the first in what she announced will be series of town hall sessions in each of the parishes over the rest of the year.

The session entitled “St. Joseph Speaks” was coordinated by Roy Morris who Prime Minister Mottley disclosed has been appointed to the new Post of Director of Citizen Engagement and Media Relations.

A number of government ministers and officials from various state agencies and departments were on hand to respond to the questions and concerns from members of the public.
Attorney General and MP for St. Joseph Dale Marshall said the sessions are about allowing citizens to hold the government accountable.

Meantime, members of the public raised issues such as water and transport challenges.

In response to the concerns Prime Minister Mottley promised a review and reform of the public sector. 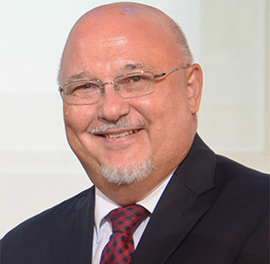 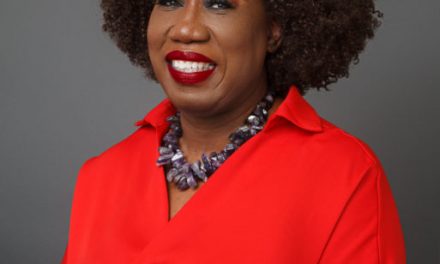