One man critical after ZR altercation

A route taxi driver and his injured conductor are being questioned by police while a passenger remains in critical condition following a violent and bloody altercation last night opposite the Sheraton Center Mall.

The police say that at about 8:30 pm the ZR’s 43-year-old male driver, the 35-year-old male conductor, and another male who was a passenger of the Route Taxi got into an altercation while the vehicle was traveling along its route towards Bridgetown.
The passenger had boarded the ZR a few minutes prior to the incident.
The conductor and the passenger had an argument that later led to the altercation as the vehicle reached the area of the Sheraton Center.

The conductor suffered a puncture wound under his left eye, a wound to his right palm, a wound to his right hand between his thumb and forefinger, and abrasions to both knees.
Meantime, the passenger was stabbed several times about his body. Both injured parties were transported to the QEH by separate ambulances for medical treatment. At that time, the passenger’s medical condition was listed as critical, while the conductor’s was stable.
Police are investigating the circumstances of the incident. 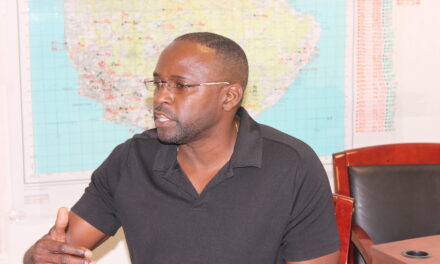 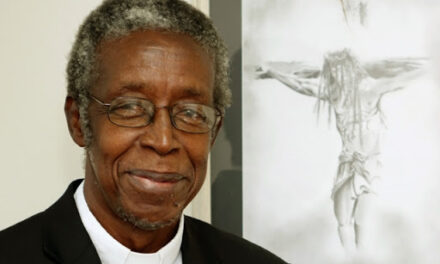 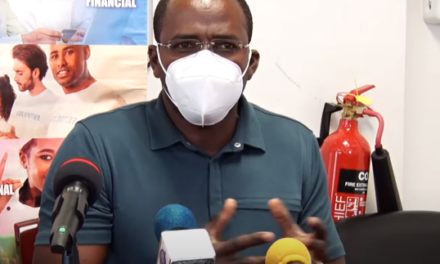 UPDATE: Tourist dies after being run over by truck