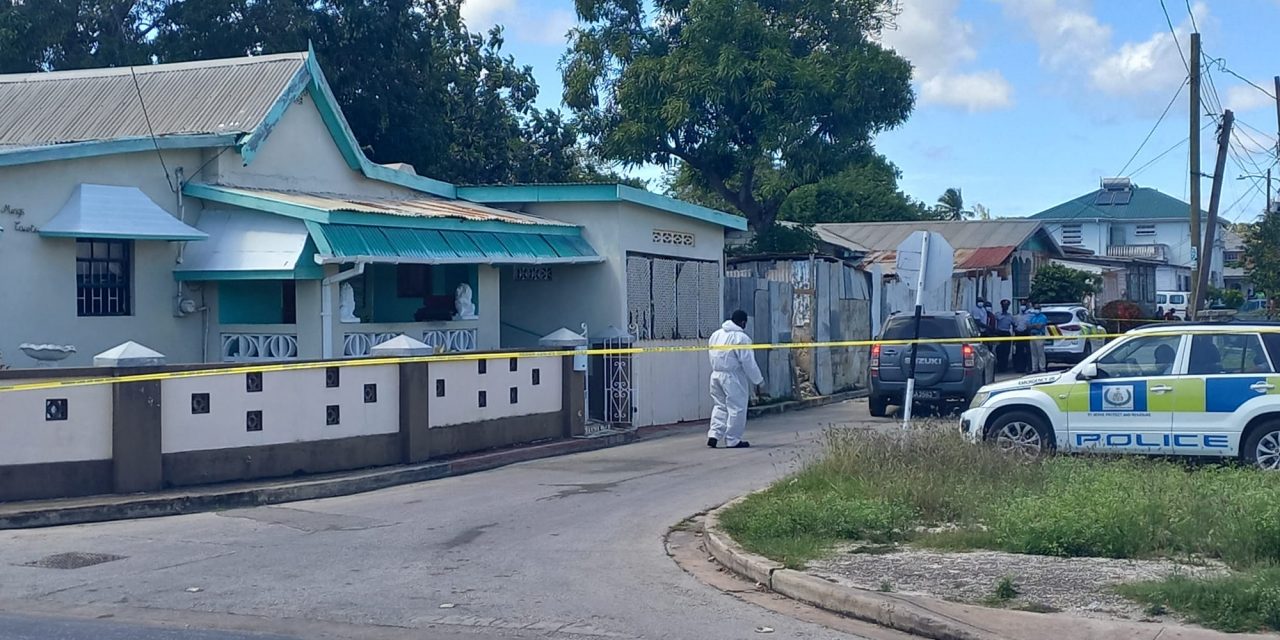 The police are investigating the death of two elderly men in separate parts of the country, one appearing to be a sudden death while the circumstances of the other remain under investigation.

A woman is being questioned after the body of an elderly man was discovered in the backyard of his Black Rock, St. Michael home.

Residents said the police were contacted after passersby detected an odour coming from the home.

People from the area identified the deceased as Anthony Mings, a well-known character in Black Rock who was known by the nickname “Merciless”.

He was believed to be in his eighties.

Starcom Network News understands the woman who was at the premises has a mental history and was confrontational with the police who took her away for questioning.

In a separate incident, a man who lived in a cave-like area near Indian Ground, St. Peter was also found dead.

It’s being treated as a sudden death. 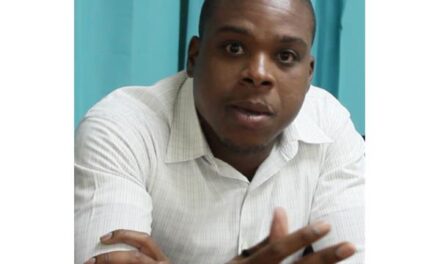