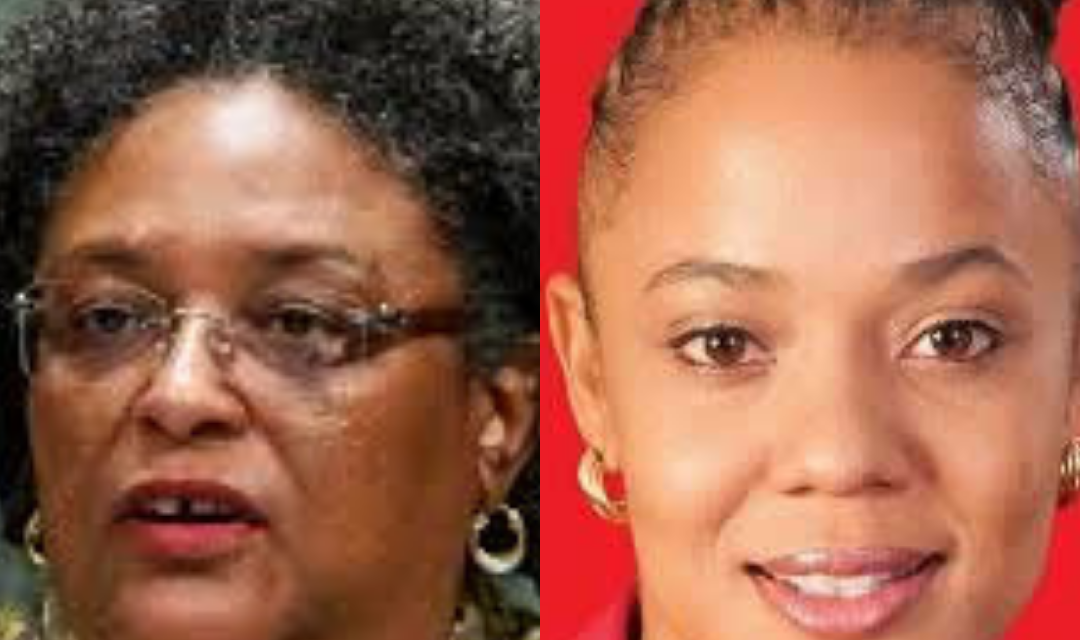 Prime Minister Mia Amor Mottley has announced a slimmed down cabinet, with a previous minister being omitted, a former backbencher given a ministry and for the first time a deputy Prime Minister and three senior ministers being appointed.

In a national broadcast to the nation Miss Mottley named Member of Parliament for St. Michael South East, Santia Bradshaw, as her deputy, while St. Thomas MP Cynthia Forde is no longer in the cabinet. 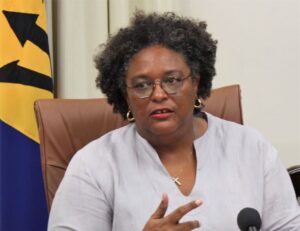 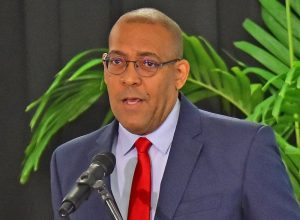 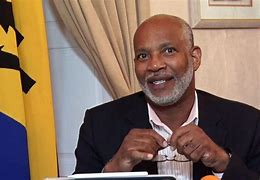 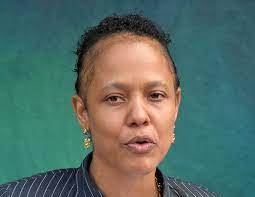 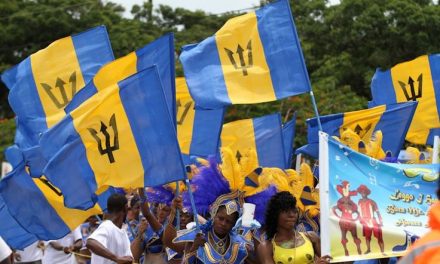 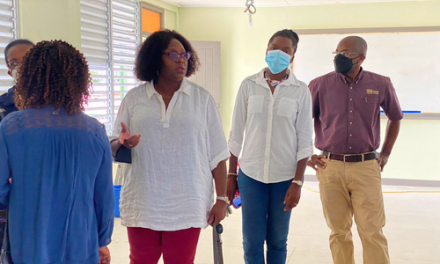 Education Minister-Wilkie Cumberbatch will be Ready in a Week