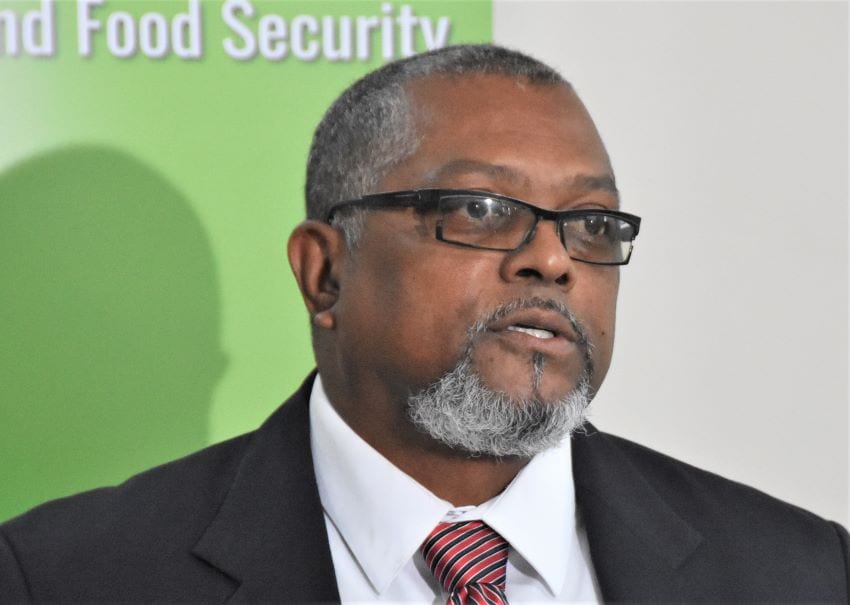 Minister of Agriculture and Food Security, Indar Weir, meets today with farmers and the lone animal feed manufacturer Pinnacle Feeds on ways to head off some food price increases.

A government subsidy to help keep feed prices down was due to expire yesterday.

At the end of August, Mr. Weir had announced that government had set aside an additional 2 million dollars in feed price support for livestock farmers to combat rising feed prices.

Pinnacle feeds had indicated that rising international grain and freight costs left it no choice but to increase prices and local farmers made it clear that without help they would have no choice but to pass on the full cost to consumers.

Mr. Weir tells Starcom Network New that while government is unable to continue the feed subsidy indefinitely, he’s looking at other ways to help farmers reduce their costs.

Mr. Weir says the options for assisting farmers will be discussed at today’s meeting of agricultural stakeholders.

Meantime, Chief Executive Officer of the Barbados Agricultural Society, James Paul, confirmed that they will be meeting with the agriculture minister and also that the feed prices are to go up.

Mr. Paul indicated that without some intervention the farmers will have to raise their prices.

President of the Beef and Dairy Producers’ Association, Annette Beckett, expects beef and poultry farmers to increases their prices but expresses concern about the inability of dairy farmers to do the same due to the arrangement with the lone milk processor Pine Hill Dairy. 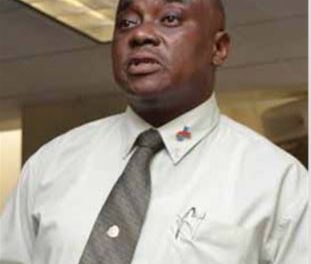 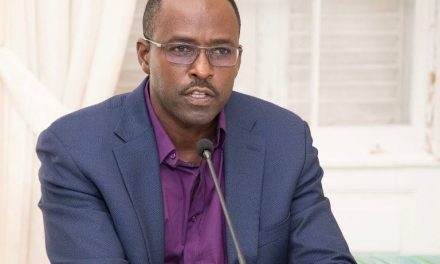