Hewitt Not Running For DLP 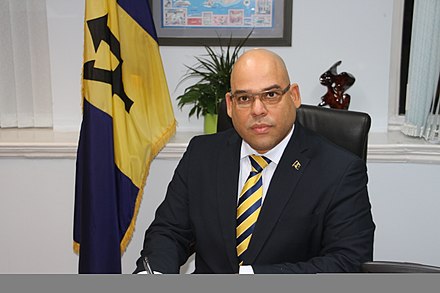 Reverend Guy Hewitt has decided to sit out the next general election.

Last Saturday Verla De Peiza retained the Presidency of the Democratic Labour Party after defeating her challenger Reverend Hewitt gaining 507 votes to his 295.

In a statement to supporters, Reverend Hewitt says he does not have confidence in the current president and can’t be part of her ticket as he is not a hypocrite.

He noted that this is not the end but just a hiatus and that he is set to travel to the UK tomorrow to focus on his brother who is ill in hospital.

He wished the party well. 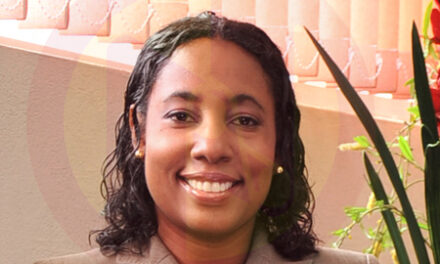 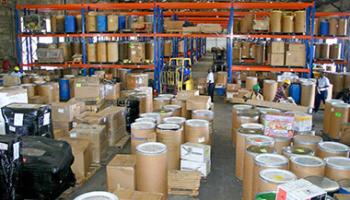