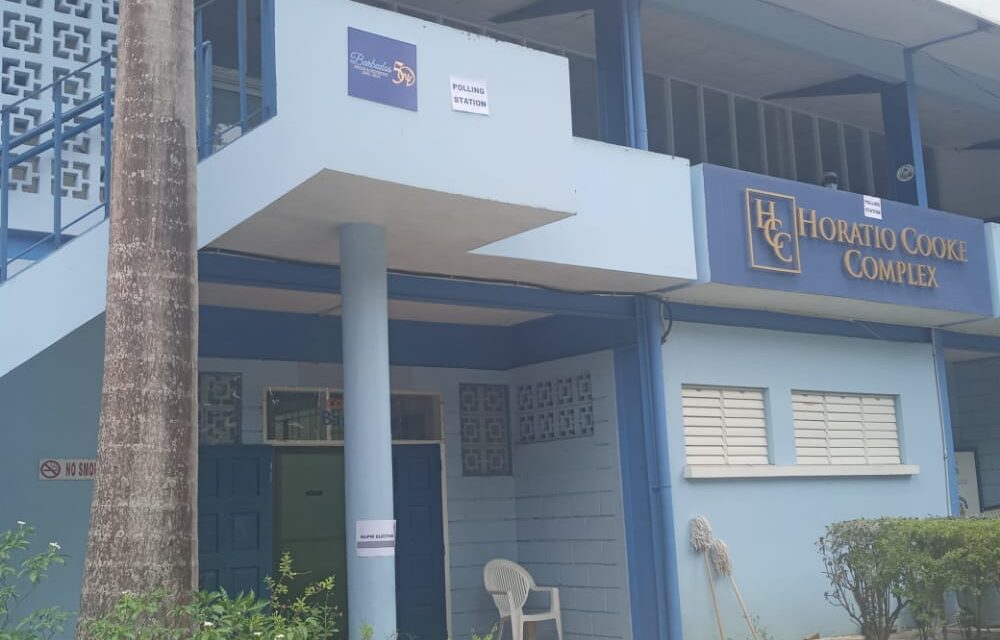 Members of The National Union of Public Worker are today voting to elect a new executive.

As for today’s voting the NUPW’s Acting General Secretary Wayne Walrond says the process has been running smoothly so far at the various polling stations.

Kim Agard is also optimistic. She however noted that voter turnout this morning was low.