A former deputy commander of the police drug squad has been remanded to prison in connection with a million dollar drug bust.

Well-known Attorney at Law and former police inspector George Bennett appeared in court this afternoon on a list of charges including drug trafficking and resisting arrest.

Mr. Bennett, an ex-President of the Barbados Hockey Federation was today charged, along with a Guyanese man that was staying at his home at Number 103, 1st Avenue, Warner’s Gardens, Christ Church.

They are jointly accused of possession and trafficking more than five hundred pounds of marijuana worth more than two million dollars.

The marijuana was allegedly found during the execution of a search warrant last Friday at Mr. Bennett’s residence.

The 60 year old Mr. Bennett and 33 year old Guyanese national Dharma Rudradeo have been charged with possession, possession with intent to supply and trafficking.

The ex- policeman was also charged with obstructing and assaulting police officers in the execution of their duties, resisting arrest, unlawful possession of ammunition and failing to hand in his Police Identification card. 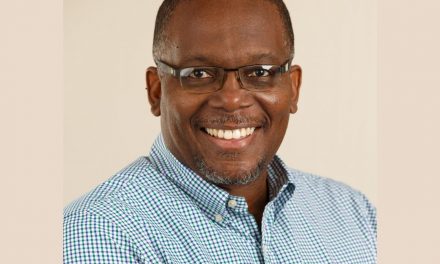 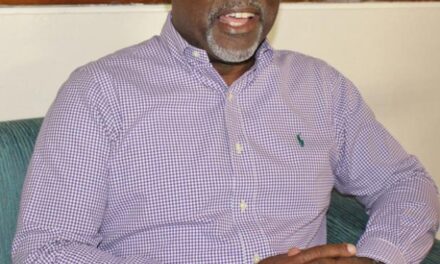 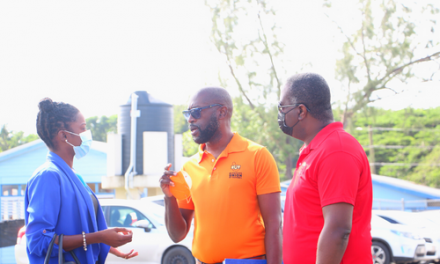