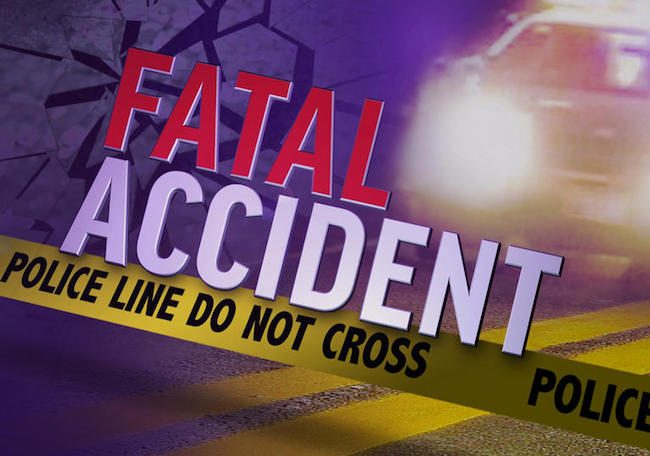 Barbados has recorded three road fatalities in the space of 24 hours, including a double fatality in the early hours of this morning.
Two people have died as a result of a collision involving two cars at the junction of Bank Hall Main Road and Bank Hall Cross Roads St. Michael at 12 minutes to one this morning.
A passenger in one of the vehicles, thirty two year old Lemar Blades of 4th Avenue North Terrace Meadow Road, Wildey, St. Michael, died at the scene. He was the son of retired former Assistant Superintendent of police Leon Blades, a long-time road safety advocate.
Three other people were injured and were transported by ambulance to the QEH where another of the passengers passed away.
He was identified as 32 year old Keith Alleyne of 4 H Meadow Road Wildey, St. Michael.
Yesterday, Mark Watson of Durants, Christ Church died on the spot when the car he was driving collided head on with a truck on the Tom Adams section of the ABC highway.
Barbados has now recorded ten road fatalities for the year so far.