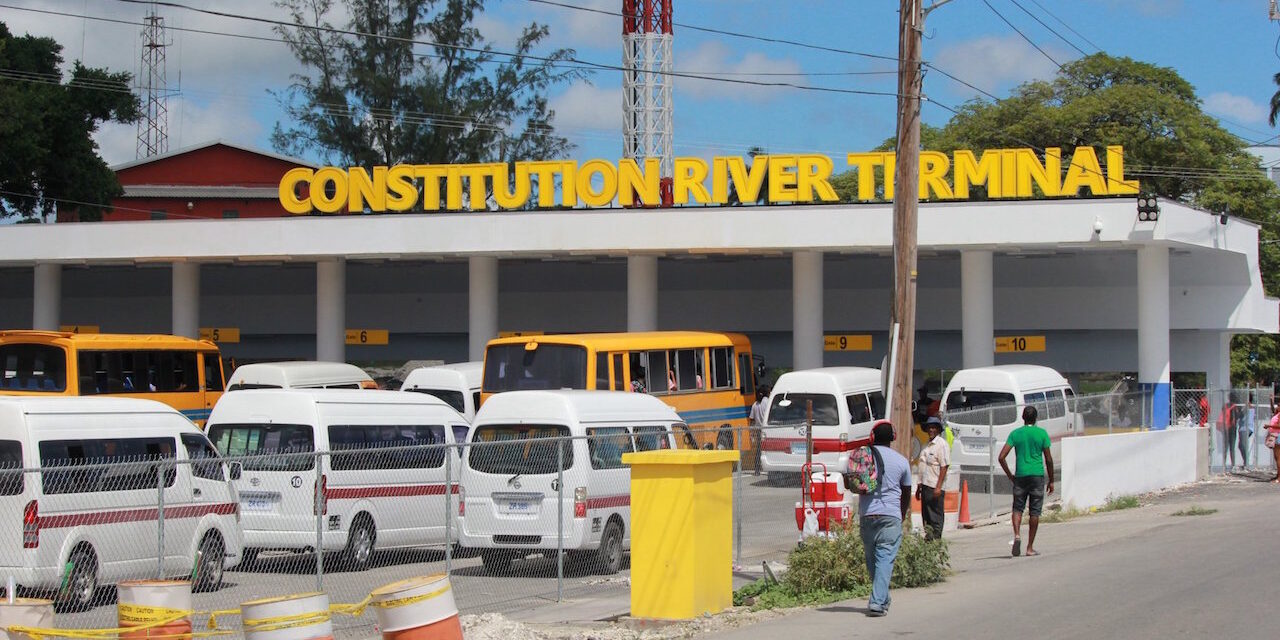 Minibus and route taxi operators want to hear more details from government about how the proposed Mass Transit Authority will work as several operators express major concern about one alleged proposal.

It has been disclosed that government is looking to reduce its involvement in public transport and to further integrate the private operators into a system that will be overseen by the proposed authority.

Route taxi owner and driver Ian Walcott tells Starcom Network News that he and many of his colleagues are concerned about what they believe could be a proposal for the fares to be collected by the state through a cashless system with the operators to be reimbursed at a later date.

Meantime, President of the Association of Public Transport Operators, APTO, Kenneth Best, tells Starcom Network News they expect to have formal talks with government at some point on the proposed Mass Transport Authority at which time details will be spelt out and discussed.

He disclosed that this week representatives of the sector met with the transport minister as a follow up to a meeting they had with the Prime Minister.

Discussions centered on a number of issues of concern to the sector including their request for duty fee concessions. But a proposed cashless system was also discussed.