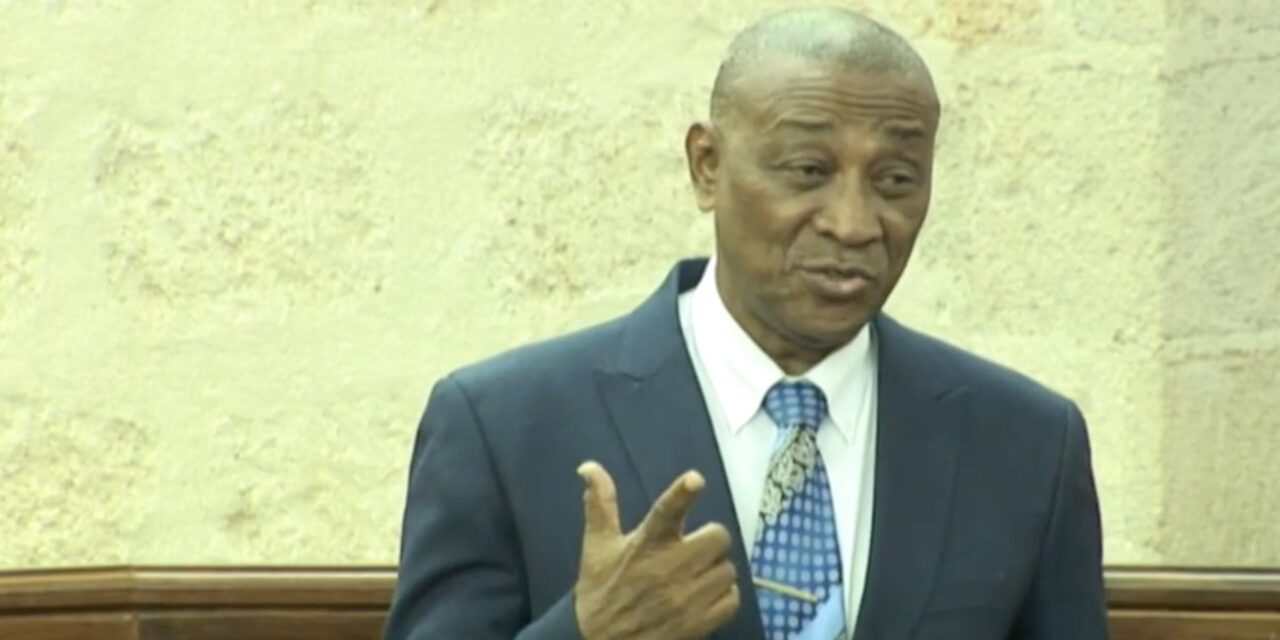 Government has gone to Parliament to formally extend for another five months the public health state of emergency.

Introducing the resolution in the House of Assembly, Attorney General Dale Marshall, made reference to the spike in cases that occurred at the start of this year as he stressed that the country cannot risk a recurrence.

Meantime, Opposition leader Bishop Joseph Atherly expressed concern about the powers granted to the Prime Minister under the emergency measures, and that she will have that authority for at least another five months. 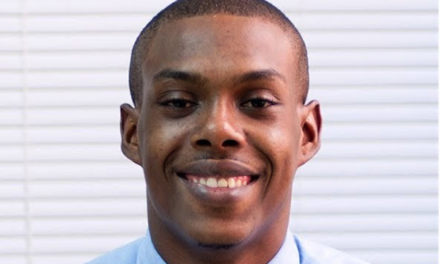