SVG citizens on standby for possible evacuation to Barbados and St. Lucia 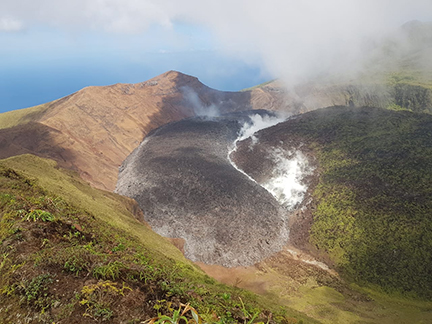 The people of St. Vincent and the Grenadines have been put on standby for possible evacuation to Barbados and St. Lucia if the La Soufriere Volcano starts to erupt.

The country’s national emergency council is meeting at this hour to decide the next steps.

Speaking during a live news conference following a meeting of the country’s cabinet, the head of the National Emergency Organisation, Michelle Forbes, warned that an eruption could occur at any time.

Prime Minister Dr. Ralph Gonsalves officially issued a declaration that a disaster could be imminent and noted that while there is not yet an order for evacuation there is a substantial prospect that could become necessary.

The country for now remains at stage three, orange alert, a notch below red, but that could change at any time and in the interim Dr. Gonsalves has reached out to the US Southern Command, Venezuela, Cuba and Royal Caribbean Cruise Lines about possible assistance with any evacuation and with the governments of Barbados and St. Lucia about taking in the evacuees.

He urged Vincentians not to panic. 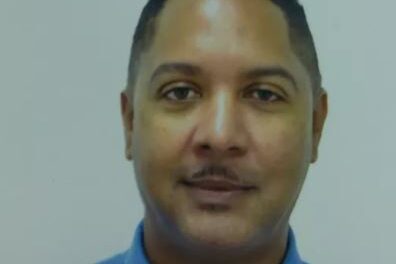 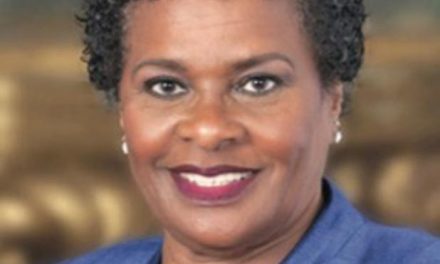